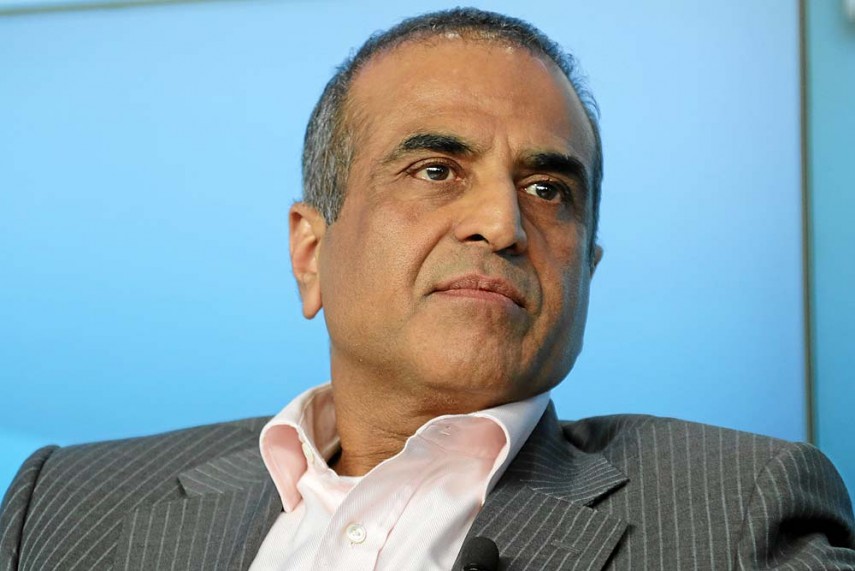 A U.K. government consortium, led by an assembly of Sunil Mittal’s Bharti Enterprises Ltd., has acquired the bid for OneWeb, an insolvent satellite firm whose investors include Japan’s SoftBank Group Corp. Bharti Global Ltd. and the U.K. government will each invest $500 million in a deal awaited to close by year-end, the bidders confirmed in emailed statements on Friday.

Bharti will equip the company with “commercial and operational leadership” while the U.K. will have the final wording over future access to the London-based satellite firm’s technology. Also, Herbert Smith Freehills LLP served as the judicial council, and Standard Chartered Bank represented as the financial adviser to Bharti Global Ltd. On July 29, Bloomberg first announced that Mittal’s firm had bid for OneWeb.

The deal will permit OneWeb to achieve the construction of a global satellite constellation that will produce enhanced broadband and other services to mobile and fixed terminals in countries around the world. “I am delighted that Bharti will be leading the effort to deliver the word of universal broadband connectivity through OneWeb, with the active support and participation of the British government, Mittal revealed in a statement.