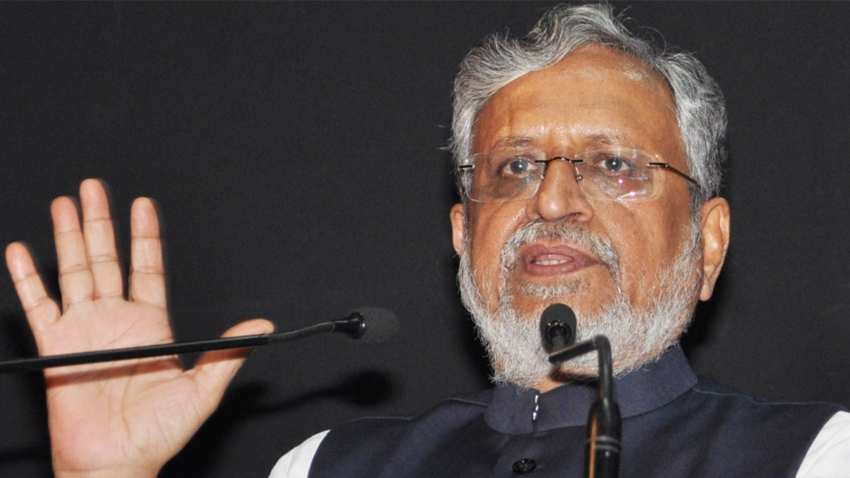 As the union finance minister is the chairperson of the GST Council, she could not have headed the panel on IGST.

The union finance minister Sitharaman was inadvertently mentioned as the convener of the panel set up to discuss issues relating to IGST.  She held a meeting after that with Punjab, Madhya Pradesh and Rajasthan finance ministers and deputy chief ministers of Delhi and Puducherry on December 4, the council said.

As the union finance minister is the chairperson of the GST Council, she could not have headed the panel on IGST.  The GoM will hold the meeting to discuss the issues on IGST issues of the states and submit the report and recommendations to the finance minister.

A modification was made in this regard late Tuesday evening to the constitution of GoM on IGST making Sushil Modi its convener.

The finance ministers of Delhi, Punjab, Puducherry and Madhya Pradesh and the representatives of Kerala, Rajasthan and Chhattisgarh met the union finance minister and expressed concern over the delay in releasing GST compensation.