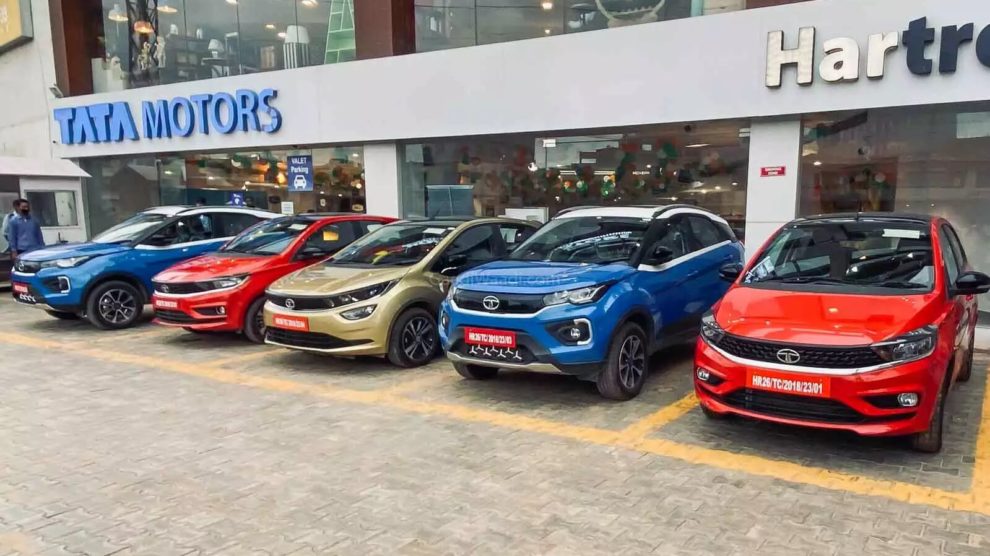 “The effective price hike, in the range of 2%, will be implemented based on the model and the variant of the vehicle,” the company said in an exchange filing. “The continued rise in the cost of commodities, such as steel and precious metals, necessitates the company to pass on a part of it through an increase in price of the products,” it said.
The company is further striving to minimise the increase in the price by absorbing a certain portion of the cost at various levels of manufacturing. Tata Motors continues its efforts to deliver the lowest total cost of ownership for its customers and fleet owners, the release stated.