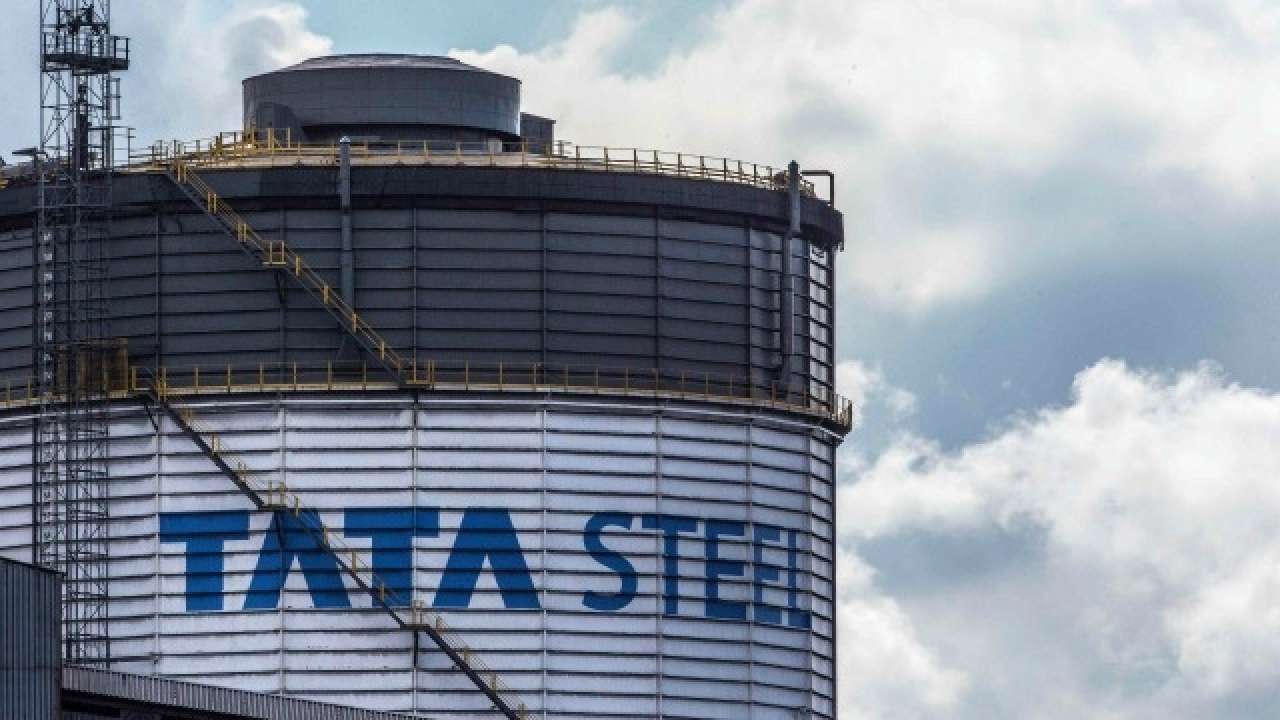 Tata Steel reported a 53%( Year on Year) surge in its profit in December quarter of the current fiscal as compared to the profits of same quarter in previous fiscal year. The company managed to gather around Rs 1,751 Crore, while last year in the same quarter it generated a revenue of around Rs 1,144.

The operating margins of the Tata Steel came just marginally down to 16.3, from 17% in the previous year.

“The market environment for the industry was challenging during the quarter with softening of steel prices.Our consolidated gross debt has declined by Rs 9,083 crores during the quarter including de-leveraging of over Rs.6,000 crore,”said Koushik Chatterjee, Executive Director and CFO.

The steel industry witnessed, Steel demand and Price softening, but it expects both to take a upward  shift in the subsequent quarter(fourth quarter). The steel sector giant expects the domestic demand to grow, due to improve in the liquidity in the economy.