‘The Board of Directors of the Company at its meeting held on August 10, 2018 has approved raising of additional funds upto an aggregate amount of ₹ 20,000 cr by issue of one or more types of the following securities/instruments/modes in accordance with the applicable provisions of the Companies Act, 2013 and Listing Regulations’, the company said in a regulatory note.

Debt instruments include Non – Convertible debentures, inter corporate deposits or loans from the promoter and redeemable preference shares to promoters on a preferential basis.

Non – Convertible debenture cannot be converted into shares. On maturity the principal amount along with accumulated interest is paid to the holder of the instrument. Companies issue them with high interest rates to raise money from the public.

Tata Tele is in discussions to monetize certain assets which would be used to meet financial obligations.

In October last year, Bharti Airtel announced merger with loss making Tata Teleservices in 19 circles. Tata Sons Chairman N.Chandrasekaran and Sunil Bharti Mittal met the Telecom Minister soon after closing the deal. ‘They (Airtel and Tata executives) came to meet (about the merger). If they follow the process, there will be no delay from our end,” said telecom minister Manoj Sinha’.

According to the agreement, Airtel gets TTML’s customer base but would not take over any of its ₹ 40,000 cr debt. For Tata Tele, this marks an exit from the mobile telephony business which wa never profitable.

As per Department of Telecommunication (DoT) Tata Tele must first clear its dues before the merger goes on records. 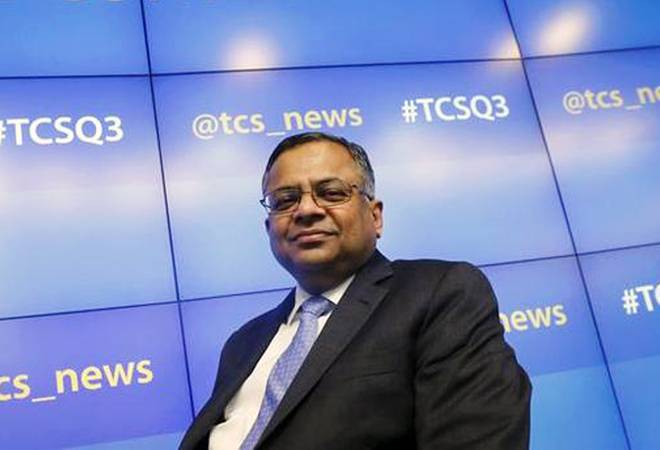