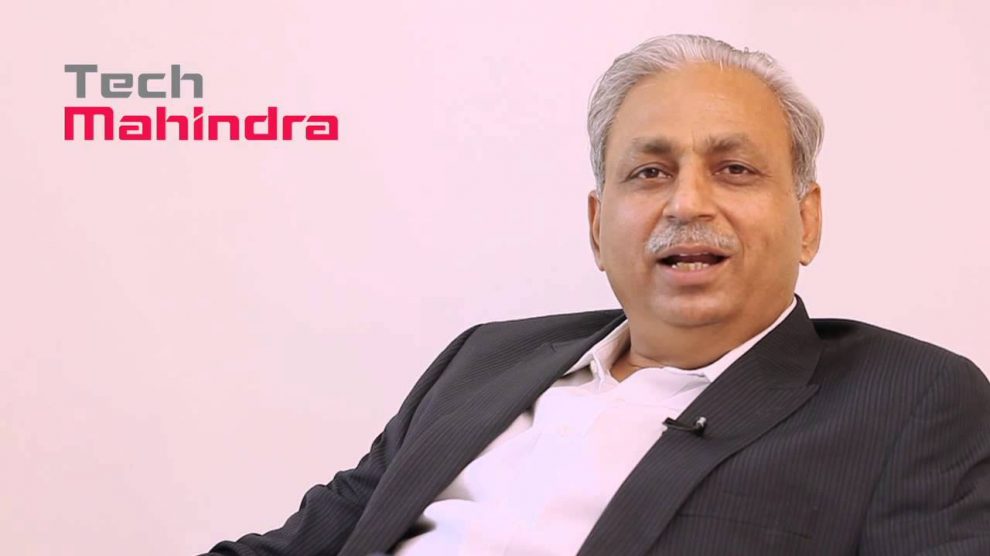 Tech Mahindra's CEO and managing director, CP Gurnani draw remuneration of ₹150.7 which is more than top IT companies total board salary.

Tech Mahindra has offered a total remuneration of ₹150.7 crore to its managing director and CEO, CP Gurnani in FY17. Since last few years, the leading tech company has been the best paymaster when it comes to paying its top executives. Interestingly, Gurnani’s remuneration is more than the combined pay package of the entire boards of TCS, Infosys, and Wipro.

However, most of Gurnani’s pay, considerably ₹147.17 crore came from the value of the stock options which were granted to him earlier and exercised last year. While his salary and the company’s contribution to provident fund together were just ₹2.56 crore.

Besides, the total compensation of bosses of two of the top three IT firms in India rose. N Chandrasekaran, who is now chairman of Tata Sons, saw his remuneration rise to ₹30.15 crore. While Vishal Sikka, Infosys’s CEO have to bear a minor cut of ₹45.11 crore after walking home with a 10-fold hike in pay packet in FY2015-16 and Wipro’s chief too got a pay hike.

Tech Mahindra in February suspended the appraisal cycle for employees with more than six years of experience pending a management review due to several challenges they were facing. However, the current challenges are forcing Indian IT companies to spend more at the bottom of the staff pyramid. But the employees who are typically team leaders and above will have to wait at least two quarters before expecting their wage hike.

IT firms are analysing their existing cost structures, as they focus on defending their margins against higher visa costs and clients who demand pricing cuts.