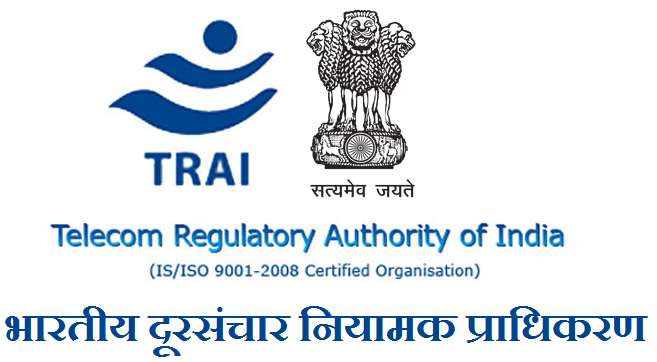 Telecom Regulatory Authority of India (Trai) slammed Reliance Communications for  “usurping” unspent pre-paid balances and security deposit of its mobile customers after operations were shut down, calling it “unethical , immoral and unjustified “.

On January 19 , the Trai directed RCom and (RTL) Reliance Telecom to refund the unused balance of their prepaid customers and security deposits of their post-paid subscribers and report compliance in the coming weeks.

The direction for refund is ” pursuant to closure of 2G/GSM , CDMA services and discontinuation of voice services in all the licensed services areas by Reliance Communications Limited (RCL) and Reliance Telecom Limited “.

Trai Chairperson RS Sharma on Friday said operators had met them and raised concerns over Jio’s interconnection usage charges as well as ” predatory and non-discriminatory pricing “, among other issues. Sharma told Mint that the issue of interconnection points was discussed at length during the meeting. According to reports , the regulatory body is likely to give its views on the matter within 10 days.

On Saturday , Network operators have sought Trai’s intervention at a time when telecom majors are gearing up for the biggest spectrum auction. 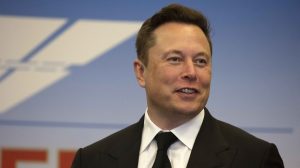 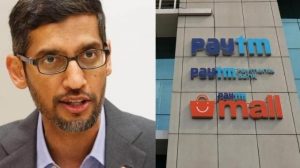