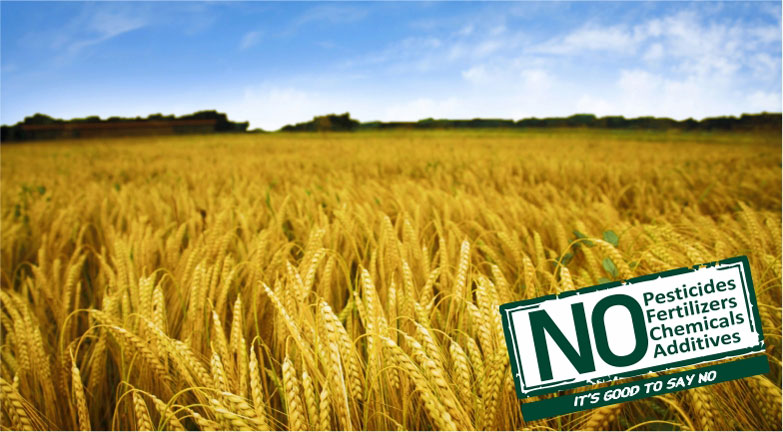 As India maintains its pace towards proper growth and development, we are going back to the roots. There has been a slight steady but sudden rise in the use of organic products. The demand for Organic food in India is rising the fastest due to the many advantages of such food. The Indian government is consistently working towards promoting and widening the Organic Food Market through National Project on Organic Farming (NPOF) scheme. Launched in October 2004 with an initial outlay of Rs.57 crore, the scheme is still continuing substantially enhanced budget. The government is spending crores of rupees on organic farming promotion to sustain the largest growing business in India. As the global demand for organic food is soaring, seen as a healthier and better option for both the people and the environment, it is creating a boom for small producers. The use of pesticides, preservatives and other additives on grown food, has, for decades, been seen as debatable by a growing minority. It has been earlier implicated and proven; negative effects of pesticides on the environment as well the health of many people, in some instances, which simultaneously saw an outright ban of such artificial chemicals. Majorly, a minority section of health and quality conscious fraternity is sentimental towards favoring the naturally grown and organic food products as well as for beauty products. Moreover, the rising popularity of organic products has majorly expanded the availability organic food products in retail stores over the last few years. With organic food becoming easily accessible. The market will witness remarkable growth.

The Indian economy has enjoyed rapid expansion in organic market in recent years, according to recently published TechSci Research report “India Organic Food Market Forecast and Opportunities, 2020”, the organic food market in India is projected to register growth at a CAGR of over 25% during 2015-20. Consumers in India are becoming increasingly health conscious, which has resulted in a change in their preferences. Consumers are choosing to prefer consumption of organic food instead of conventional food, because of its chemical-free production and preservation. The increase in domestic demand has enjoyed CAGR of 36% from 2011 until last year, up from $80 million to an expected $207 million.

However, the market for organic food is not yet ready to deal at such large measure. Many upper-middle-class sections are choosing to settle for pure organic food and are willing to pay a premium of 10-20% for organic food products. While the potential and evaluated future growth will surely be at par with the high demand of products, for the market to thoroughly contribute to the economy, the organic food market is yet to be organized and empowered, for both the producers as well as the distributors. 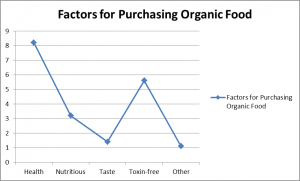