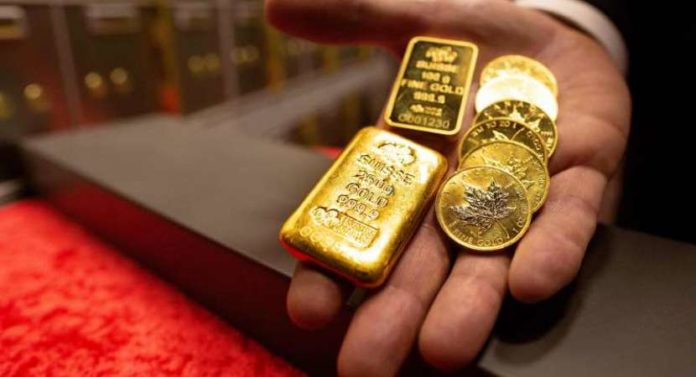 Loot boxes have been a point of contention in the gaming industry for some time now, but the debate has really heated up in recent years. Some loot box systems have been accused of being exploitative or unethical, to the point of being likened to gambling. We’ve even seen loot boxes be the focus of legal battles or regulatory reform. Belgium even took the drastic step to ban loot boxes in games in 2018. The UK government is currently reviewing loot boxes to see if they meet the requirements of gambling and therefore need tighter regulation. This ongoing debate has led some people to ask “can we design ethical loot boxes?”.

The debate intensified when children were brought into it. Most people agree that adults should be free to make their own decisions about the money they spend. No one forces you to buy a loot box. Some people like spending their money on loot boxes and get a rush from getting the items that they badly want. This rush makes the payment worth it. Just like how some people will grind for days to earn Gold in WoW Classic, but others are happy to buy WoW Gold from platforms like Eldorado. Everyone has their preferences and everyone should be able to play the games in a way they find most enjoyable, right?

With children, it’s a little more complicated. Some articles cite that children have spent hundreds of euros or dollars of their parent’s money to buy loot boxes in Fortnite. Children tend to have immature understandings of money and a lack of impulse control.

Why Do Loot Boxes Exist?

If you answered “so game companies can make more money”, then you’re partly right, but you’re missing some of the picture. Consumer expectations on the cost of games haven’t shifted much over time. People don’t want to pay more than $60 or €50 for a game. But games are increasingly expensive to make as designers continue to push the limits of technology.

To make a profit, game companies are forced to think of new ways of monetizing their game, and this usually means micro-transactions and loot boxes. Some companies opt to use lots of different monetization models. For World of Warcraft, Activision-Blizzard has an upfront cost for the latest expansion, has an in-game store, and a subscription model. All this experimenting with monetization models has shown the games industry one thing; that loot boxes are the most successful model.

What Makes Some Loot Boxes Exploitative?

Loot boxes are exploitative when the game uses everything in its power to incentivize you to buy them. If the only way to progress in the game is to sink your money into loot boxes, and the game constantly pushes you to make that move, then that’s unethical. It’s worth pointing out here that the debate around children is largely overblown. These stories of children spending hundreds of euros of their parent’s money reach the news precisely because they are rare. Game companies are not making most of their profit this way.

Legally, loot boxes are not considered gambling because you can’t exchange the items you win back for cash. If this changed, then it would create real problems. It would mean that in-game items were considered to have real-world value. Taken to the extreme, this could mean game companies are forced to give players their money back if they shut down their servers.

This debate also calls into question what loot boxes are. Put simply, you pay money for access to randomized loot. But most games have some form of RNG, especially when it comes to loot from monsters and bosses. If you have to pay for the game, then you’re paying for access to this randomized loot without any guarantee of getting the item you want. Is every dungeon boss a walking loot box?

Can Loot Boxes Be Ethical?

Loot boxes can be ethical as long as you don’t feel forced to buy them. If you can progress in the game without buying a loot box, then loot boxes are actually beneficial to the game. It’s the players who spend money on loot boxes that allow everyone else to continue playing the game for free or at a low cost. These players allow games companies to keep making amazing games without hiking up the price.