To understand what a venture capitalist is, one may just look at the very word. A capitalist who funds ventures. Typically a venture capitalist is a private equity investor which grants capital to companies with high growth potential in exchange for an equity stake. The returns on such investments are often very high, however they stand to experience a very high failure rate as well due to the uncertain business model on which such startups and businesses operate.

India has been a crucible for new startups and small businesses, according to a report published by Inc42, India has 40,000 active startups in India with $ 63 Billion in cumulative earnings and 34 unicorn startups. This has obviously led to a dramatic increase in the funding rates of Indian startups. 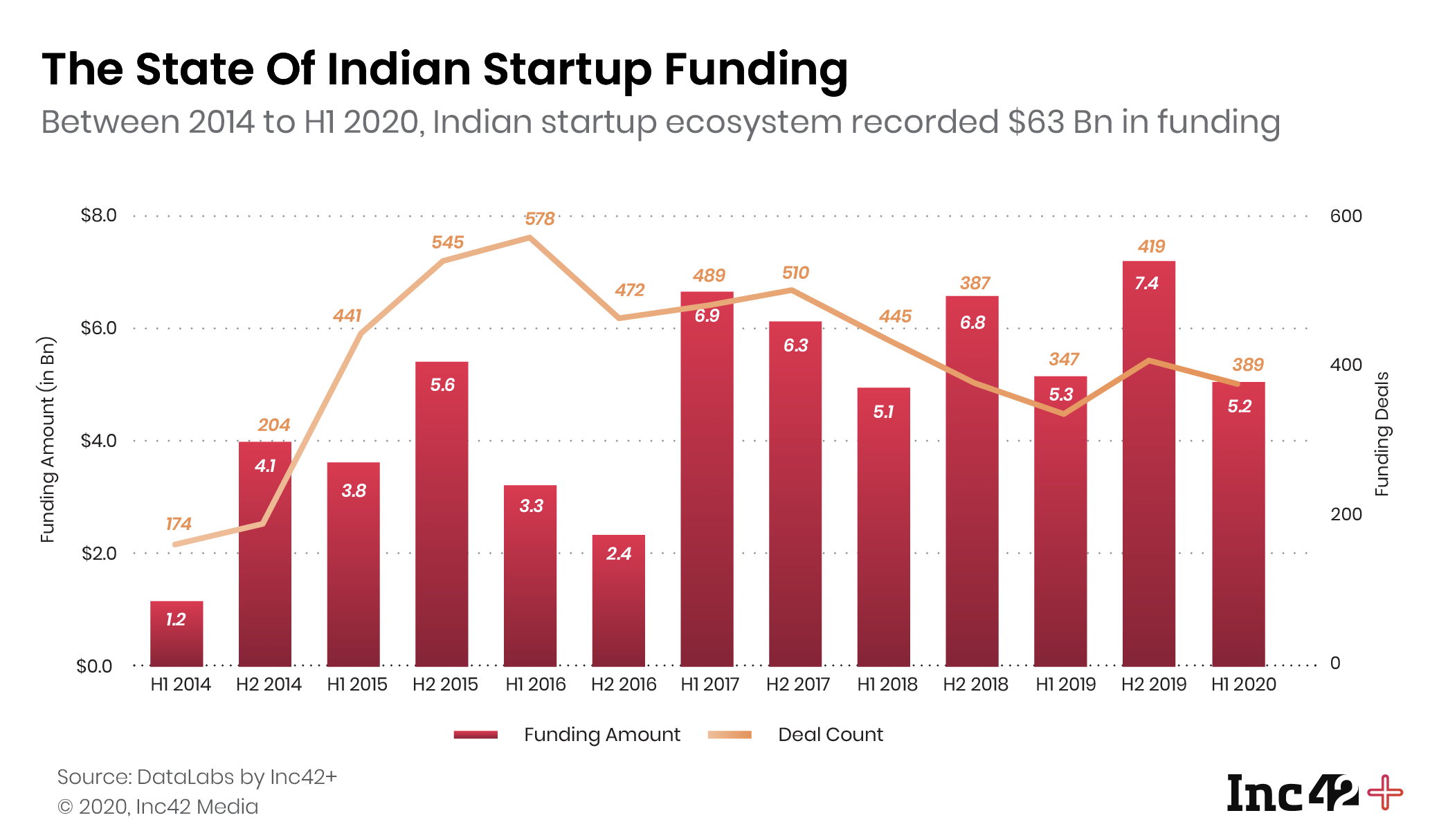 With such large numbers at stake, who are the players in this game of high finance? Lets take a deeper dive and meet the most active venture capital firms in India, the movers and shakers of the startup ecosystem.