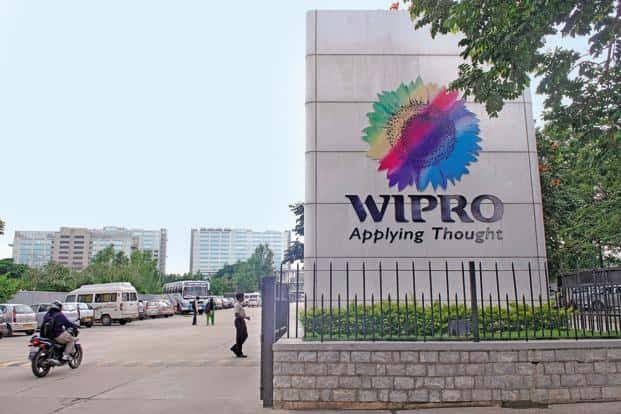 According to a Bombay Stock Exchange (BSE) Filing Statement by Wipro on May 29, the company has selected former Capgemini Executive Thierry Delaporte as its new Chief Executive Officer (CEO) and Managing Director (MD). Thierry Delaporte who was previously the Chief Operating Officer at Capgemini Group and also its Group Executive Member will now act in his new position as a Wipro CEO and MD from June 1 and will start to work from July 6, from Paris. Wipro’s former CEO, Abidali Neemuchwala who was holding this position for the past 4 years has recently exited from the company citing family commitment as the reason.

Delporte taking over the CEO Position from Abidali will report directly to Company’s Chairperson Rishad Premji. Announcing Thierry Delaporte appointment as a new CEO and MD, Wipro’s Chairperson Rishad Premji said, ” l am delighted to welcome Thierry as CEO and Managing Director of the company. Thierry has an exceptional leadership track record, strong international exposure, deep strategic expertise, a unique ability to forge long-standing client relationships, and proven experience of driving transformation and managing technological disruption. We believe that Thierry is the right person to lead Wipro in its next phase of growth”.

Delaporte has a very rich career background and he makes a perfect fit for the role of Wipro’s new CEO. He completed his Bachelor’s Degree in Economy and Finance from Po Paris and also has a Masters Degree in Law from Sorbonne University. While working for Capgemini he has held several positions there including CEO of the Global Financial Services Strategic Business Unit. He was also made responsible for overseeing Capgemini’s Operations in India. He has dedicated his 25 years of life working at Capgemini Group where he has led the company’s transformation agenda aimed at conceptualizing and driving a plethora of strategic programs across various business units. He has co-founded his Not-For-Profit Organisation – Life Project 4 Youth of which he is also the current President.

Wipro is one of the earliest companies to ride the outsourcing wave and has lagged larger peers for about 10 years. Delaporte will now be at the helm of Companies Top Execution. Now, it’s a matter to observe how effective he will be in the new role of his life career.