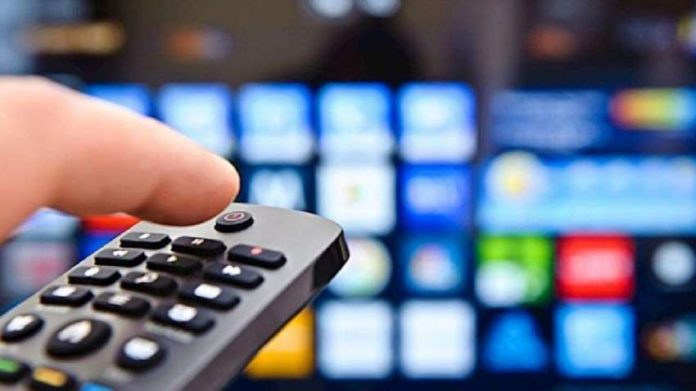 Chennai, May 7 Targeting sales of about four lakh units this fiscal, the maker of Thomson and Kodak brand televisions, Super Plastronics, will start rolling out TVs from its new facility this month end, a top company official said on Tuesday.

He also said the company was mulling the possibilities of entering some more consumer durable products.

“The new facility at Noida in Uttar Pradesh will be activated by the end of this month. Deliveries will start in the first week of next month. The expansion involved an outlay of about Rs 150 crore,” CEO Avneet Singh Marwah told the media here.

Once the new unit starts production, Super Plastronics’ annual production capacity will double to about 500,000 units, he added.

The company currently has three plants – in Jammu, Una in Himachal Pradesh and Noida.

Marwah reiterated that there were no plans to consolidate the production operations at one place.

According to him, the company hopes to log a turnover of about Rs 600 crore this year, up from Rs 350 crore clocked last fiscal.

The company sells the Thomson brand TVs only through Flipkart while Kodak is sold online and offline.

“We don’t have any plans to alter that sales model,” Marwah said.