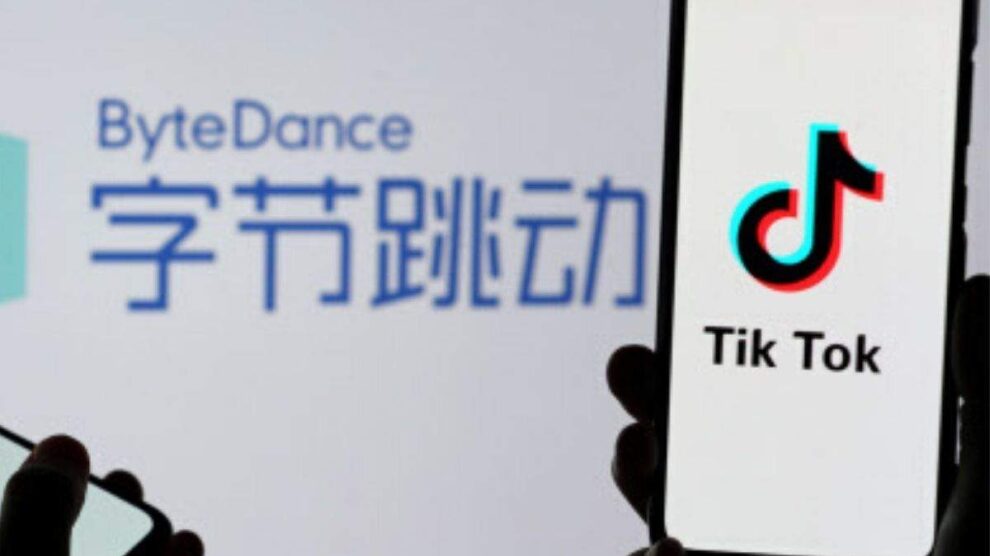 Microsoft had already been negotiating with ByteDance Ltd over the claim of TikTok’s America’s base. Now they are looking to obtain the business of the application across the globe.

Microsoft had already reported that the negotiation with ByteDance, the parent company of TikTok has gone a long way to obtain service rights of the application in the US, Canada, Australia, and New Zealand. TikTok’s value in India might be as much as $ 10 billion. ByteDance is one of the largest startups in the world hailing from China. They have found outstanding success and support for the application from people of every nation.

Though being from China, the app does not operate there. Its sister application Douyin, which is a similar application is available there. As Microsoft has pursued the plan to obtain TikTok, they won’t be able to release the application in the Chinese market. The deal also would not extend to obtaining Douyin.

Sensor Tower Data reports show that more than 650 million downloads of the application were from India. This made India the largest market of the application. India went ahead to ban the application a few weeks back. Many of TikTok’s fanbases were saddened by the ban of the Chinese application and millions wait for it to return in the Indian market. The government banned the application, reporting the application as a threat to national security. The war against Chinese goods, products, and applications have been going on in the country for some time now and it had been reignited with the recent hostile Indo-China border situation.

Microsoft’s deal to obtain TikTok could be a profitable business proposition for Microsoft. With Microsoft purchasing the application it would return its rights to be available in India. Financial Times reported that the US giants “pushed back on the suggestion that the US tech group was discussing asset swaps in China as part of a deal.”

Besides TikTok, WeChat also faced the wrath of the US government. WeChat is owned by Tencent Holdings Ltd., a Chinese tech company. The application reportedly has over one billion users worldwide. Tencent has also stakes in Epic Games- the developing company that owns the popular multiplayer game Fortnite. US officials have said the Chinese applications “capture vast swaths of information from its users”.

The applications are also accused of helping the Chinese Communist party to access data of US citizens. Along with these, the US officials also said that both the application monitor Chinese nationals who are visiting the US and keeps tabs on them. These data that the Chinese obtain could also be used for blackmail or to carry out corporate espionage, the US government fears.

These applications are also claimed to censoring information that is politically sensitive to the Chinese Government, like the protests in Hong Kong and China’s treatment of the Uighurs, a Muslim minority.

Although in response, TikTok has questioned the validity of the accusations and said that the allegations against them have been brought from “unnamed reports with no citations”. They claim that the company has not shared any data with the Chinese Government or has not censored any content from the orders of the Government.

They also added, “We even expressed our willingness to pursue a full sale of the US business to an American company.” The Chinese company stated that this order is “a dangerous precedent for the concept of free expression and open markets”. And went on to say that they would do everything possible so that they and their users are treated fairly.

Trump informed that the government does not and will not interfere with the sale of the Company to the US conglomerate as long as the Government receives a fair price on the sale.

Financial Times also reported that Microsoft has been attracted to the proposition if buying the global business of TikTok for a long time. The idea is more relevant as it would let users the application of a country still use the application if or when they travel to another country.

Adding to his comments that the buying company would have to pay a substantial fee to the US Treasury, the US president said, “probably easier to buy the whole thing than to buy 30 percent of it”.

Several obstacles need to get passed before the deal goes through. Even if the deal goes through many believe that untangling the application’s ByteDance would also cause trouble. According to reports from Financial Times, an employee had said that even before any talks of the handover was made, ByteDance had already started to separate the data and algorithms of the people of China from the data of people in the rest of the world.

Microsoft thinks to put an agreement whereby it would demand one year for this transfer of data to happen before it can address the US government over the security of the application. Although this, many claims that it might take a longer time, as much as five to eight years to fully isolate the company. TikTok’s parent company ByteDance also accused Facebook of plagiarism amidst these accusations.

Financial Times also reported that if the deal with Microsoft does not proceed and fall through in the middle, ByteDance would also look for and try to sell TikTok India to local or foreign investors. After this ByteDance plans to license the technology of the company and share its revenue.

With political imbalance between India and China based on a volatile Line of Actual Control, ByteDance’s future in India remains opaque. However, the recent developments in the United States could also set fire to the US-China trade war.