The telecom sector has been seeing ruthless competition in the Indian market for the last few years. Since India’s richest man Mukesh Ambani launched Reliance Jio the sector has been volatile with countless people shifting to Jio’s services overnight. The profits for the company doubled and fortunes magnified for the company since then. Jio has grown out to be one of the strongest arms of the company, though petrochemical products still bring in steady but huge income, the fast-rising growth of Jio has taken everyone aback. Reliance, realizing the true potential of its arm has extended services bringing a lot more functions under its single digital umbrella and plans to get more.

The company recently made hefty deals with Facebook and Google who also saw an opening to invest in the Indian market. With the shares being sold to the silicon valley tech giants, Mukesh Ambani climbed up the ladders to become the fourth richest man in the world, according to Bloomberg.

The COVID-19 pandemic hit the country hard. Thousands moved from cities to their homes in villages due to lockdowns imposed by the central and several state governments across the country. With them changing their place of stay, their need for the operator also changed. Telecom Regulatory Authority of India (TRAI) data released on Wednesday shows that Bharti Airtel Ltd and Vodafone Idea Ltd lost 4.7 million subscribers each in the month of May. During the same month Reliance, Jio Infocomm Ltd added 3.6 million users under their services.

With the rapid change of homes of people, their need for wireless networks also altered overnight. Several rural areas in India still lacks a good wireless network. The data also highlights a decline in the number of wireless subscribers in the country. The users of 2g, 3g, or 4g connections came down by 0.5 percent in May.

TRAI published reports estimate the decrease of total wireless subscriptions to be as much as 5.61 million in May. While the number of wireless subscribers fell in the urban areas of the country going from 629 million at the end of April to 620 million as of 31st May, the number of subscriptions in rural areas increased from 520 million in April to 523 as of 31st May, marking a 0.70 percent monthly growth in rural area subscriptions, according to the data.

Previously during April, the same trend of a decrease in wireless subscriptions was seen. During the month of April, the companies saw a decrease of 8.2 million subscribers. The same follows for the month of June. While a major chunk of these is due to the migration of population from urban to rural areas. COVID-19 pandemic made thousands of jobless and uncountable numbers of daily workers homeless. People with multiple sim cards deactivated the unnecessary ones as a cost-cutting mechanism in these severe times of the country.

The month of May also saw the loss of a number of subscribers of the landline networks. The number plunged from 19.9 million at the end of April to 19.77 million at the end of May. The government for the past few months has been trying to rebuild the landline services in the rural areas of the country as this will make it easier to reach 4g services in the remote areas. The TRAI chairman RS Sharma stated that the broadband network of the country needs to be stronger as the wireless network still lacks “reliability and continuity”. He added that cable television connections must be used by the government to boost the internet connection of the rural areas.

Due to the state-imposed lockdowns across the nation forced people home, most citizens sought to do their work online. Ergo, according to the TRAI chairman RS Sharma, the data consumption rate went up high. The wireless network came under tremendous pressure from the users being online in most of the times of the day exposing the “gaps” of the services and obstacles of connectivity.

He said, “Covid-19 demonstrated the difficulty of connectivity as well as the ongoing challenge of coverage service gaps in prime areas. Very small aperture terminals can be used to provide the backhaul connectivity for mobile networks so as to connect the unconnected areas.”

In the meantime, TRAI had issued a show-cause notice to Vodafone Idea stating that the offer provided by the network provider was “misleading”.

The notice was issued over the contentious priority plan, which according to TRAI lacked transparency. The telecom regulatory board of India claimed that the plan details were misleading and not in compliance with the regulatory principles.

In the notice, Vodafone Idea has been asked to show cause by 31st August denoting “why appropriate action should not be initiated against it for violating the extant regulatory framework by its RedX tariff plan”.

While Vodafone Idea was red-flagged, no show cause notice was issued against Bharti Airtel by the telecom regulatory board TRAI, according to a Times of India report. According to the board, Bharti Airtel abided by TRAI rules and also voluntarily modified the offering to comply with the rules. Therefore, no action would be taken on them.

In the show-cause notice TRAI said, “The RedX tariff offer lacks transparency and is misleading and not in compliance with regulatory principles of tariff assessment contained under Telecom Tariff Order, 1999, as amended from time to time.” 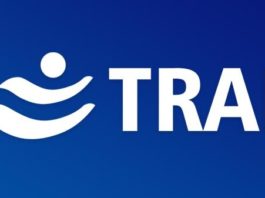 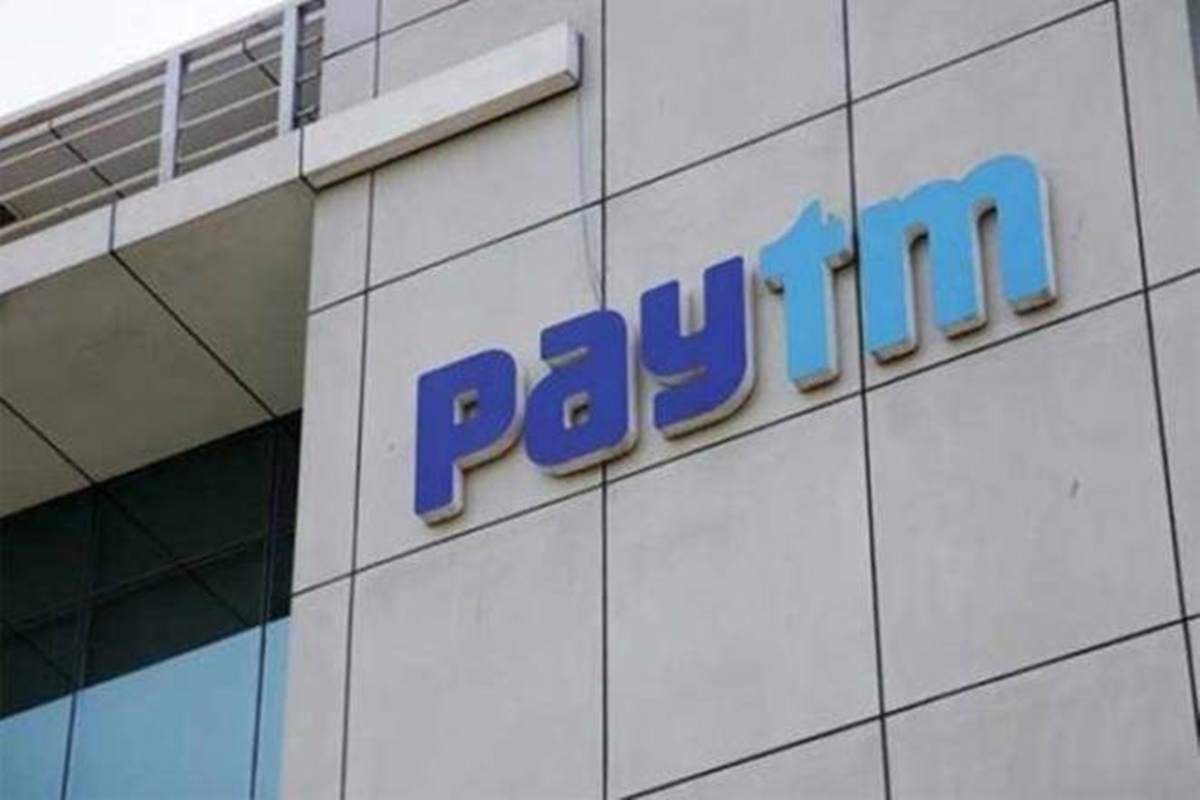 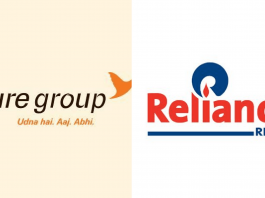