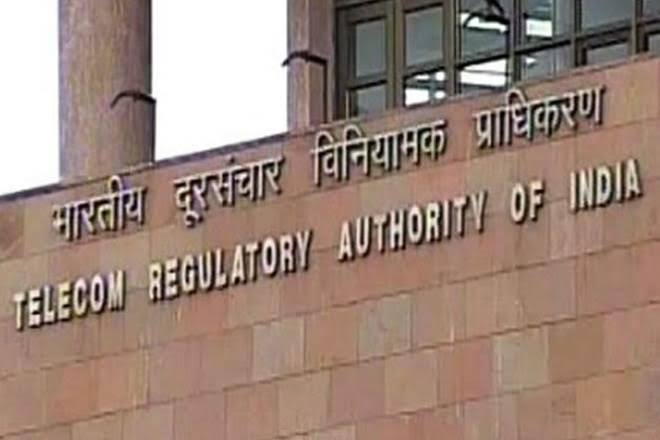 On May 26, the Telecom Regulatory Authority of India (TRAI) issued a consultation paper with an objective to discuss Regulations for the protection of Consumers from the mobile bill shock during International Travel.

TRAI proposed to make International Mobile Roaming Service (IMR) inactive by default while roaming in a Foreign Country and to make the service active only after a user selects a tariff plan. It will save user data by not allowing background Apps to use it. Also, it will coerce consumers to make an informed choice because of having the necessity to go through detailed tariff plans whenever their phone switches to a foreign network.

Consultation Paper also remarked that there is a presence of huge hiatus between the price of standard rates and IR Packs which needs a review. Speaking of the matter, it said, “Telecom operators, for instance, offer a standard rate of Rs 180 per minute for making a call from the USA to India, whereas the one-day pack with unlimited incoming calls and 100 minutes of calls to India is being offered at Rs 575. While IR packs offer a cheaper alternative they are rigid in terms of the time period such as 1 day, 7 days and 30 days. This means a user desirous of availing the IMR Services for a different period must bear the disproportionate burden. From TSP (telecom service provider) perspective, there is no strong commercial logic behind the distinction between standard rates and IR packs; and, therefore, the aforesaid distinction may purely be functioning just as a bill-shock trap”.

TRAI asked the industry businesses if International Roaming (IR) Packs which are currently offered for only a period of one day can be extended to multiple days subscription for availing IMR Service. TRAI also questioned concerned business stakeholders that why consumers are being charged on a calendar basis rather than the 24-hour format on first voice/data/SMS service activation.

TRAI also proposed that Service Providers should send updates on data consumption exceeding more than some pre-set milestones on a mandatory basis. Moreover, it asked whether to make it mandatory for telcos to send an SMS to subscribers informing them whenever they land in a country not covered by the subscribed IR Pack. The last date for making comments on the Consultation Paper is June 23 and the last date for making counter comments is July 7. After these deadlines, no comments in favour or against of Consultation Paper will be accepted by TRAI.