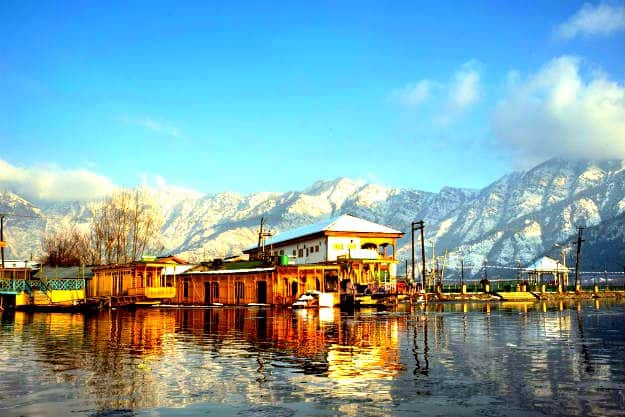 “We have been actively advertising Kashmir, but we have hardly seen any queries coming in and there are very few bookings,” Kapil Goswamy, Managing Director of Bigbreaks told the newspaper.

Kashmir, known for its mountains, glaciers and famous Dal Lake has been a favourite tourist destination. The data show that tourists are less interested in the valley after the August 5.

Search enquirers for Kashmir have decreased by more than half for the year. Another app, ixigo, which assists in hotel bookings and travel has seen a 14 per cent decrease in flight and hotel bookings for October to December 2019 against the same period last year.

“The Valley also missed out on the festive traffic due to cancellation of advance bookings. Until communication is restored, revival of tourism in Kashmir will be a long and slow process,” Aloke Bajpai, CEO and co-founder of ixigo told Economic Times.

Vipul Prakash, Chief Operating Officer at MakeMyTrip, said though Leh and Ladakh witnessed growth in hotel booking between September and November, hotel bookings in Srinagar, Gulmarg and Pahalgam— the most sought after destinations by Indians and international travellers — have plunged.

Recently, Kashmir were being kicked off WhatsApp because of inactivity. Facebook, which owns the WhatsApp messaging service told BBC that users would need to be re-added to groups “upon regining access to the internet”.

Britain and Germany and Australia still have advisories in place discouraging their citizens from travelling to Jammu and Kashmir. Prahalad Singh

Earlier members of European parliament have visited Kashmir and German Chancellor Angela Merkel said in November that the situation in Kashmir was “not good” and “not sustainable.”