The Indian Wire » Business » Trump v/s Biden: US Presidential Election 2020 And How Its Affecting Financial Markets 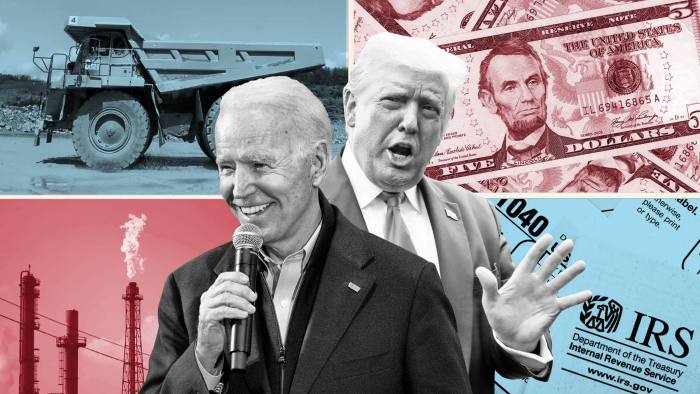 With the upcoming united states presidential election lots of investors are worried about how the election outcome might affect their investments. This is not a new worry. Elections are stressful times and it seems obvious that the outcome should impact the stock market. Rhetoric from across the political spectrum certainly doesn’t help.

Let’s start with the immediate short-term effects of election results on stock market returns. I have compared the returns for the 12 months starting in November of election years and non-election years from 1926 through 2019. On average the 12 months following an election have delivered slightly lower returns at 10.6 percent than all other 12-month periods starting in November at 11.9 percent of the 23 12-month periods.

Following an election seven of them had negative returns while the rest were all positive. Something that’s important to consider in thinking about whether an election result is going to be good or bad for the stock market in the short run is that all of us have our own political biases which affect our view of the world. A person who aligns with a set of political views will tend to think about their party’s win as good for the economy and the stock market.

These opposing views should be reflected in stock prices meaning that a win for either party will not be universally viewed as a good or a bad thing. Muting its effect on asset prices this was studied in detail in a 2012 paper titled political climate optimism and investment decisions the author studied a large sample of data from Gallup surveys the national longitudinal survey of youth and portfolio holdings and trading data from a large u.s discount brokerage.

They found that individuals become more optimistic and perceive the markets to be less risky when their political party is in power. This is important to keep in mind before worrying that asset prices are going to collapse following an election result.

The market aggregates, the expectations of all participants not just those aligned with a given political view prices are set at the equilibrium of all expectations based on this we wouldn’t expect any major stock market events to stem directly from election results which is exactly what the data show.

So far we have seen that short-term stock market returns do not tend to be dramatically affected by election outcomes but stock market volatility might increase with the type of economic policy, uncertainty that arises from tight elections. A more interesting question might be how the political party in power affects stock market returns. 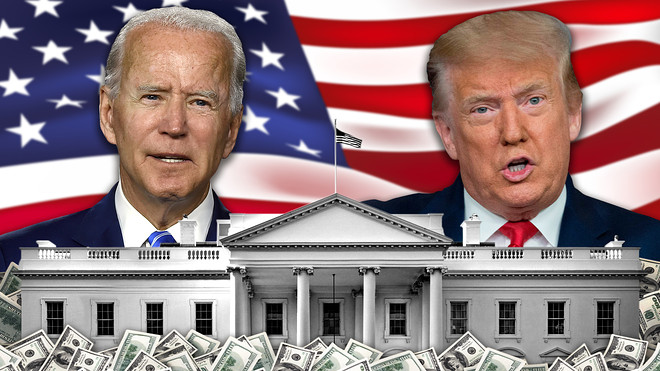 Similar to what we have already discussed they found no significant evidence of stock price changes immediately before during or immediately after elections. Interestingly this finding is consistent with the finding of a 1989 paper titled what moves stock prices which found that important news does not tend to be related to large stock market returns.

Santa Clara and Velkanov did find however that stock markets delivered much higher returns on average when democrats were in power. The excess return of the u.s stock market over three-month treasury bills was on average nine percent per year higher under democrats than it was under republicans in their sample. They observed a monotonic increase in this effect with company size.

The largest firms had an excess return of 7 percent increasing to 22 percent per year for the smallest firms. The authors referred to this as a puzzle because the difference in returns was not explained by business cycle variables and was not concentrated around election dates before jumping to the conclusion that there is a causal relationship between positive stock market outcomes and democratic leadership.

There is a more theoretically consistent explanation to consider in a 2017 paper titled political cycles and stock returns authors pastor and veronica update and respond to the ideas in the presidential puzzle paper updating the analysis of stock returns under democratic and republican leadership from 1927 through the end of 2015. 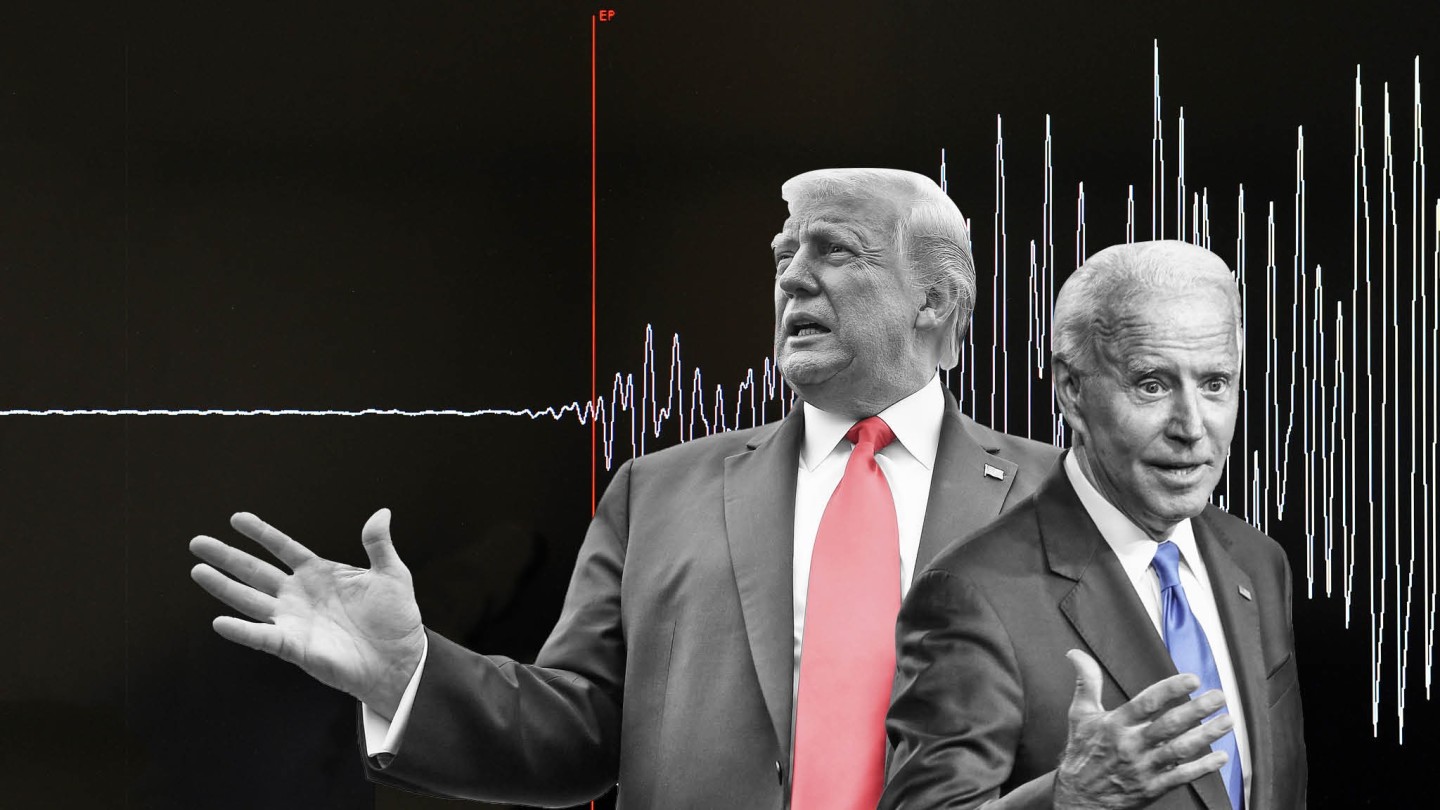 They found the relationship to be statistically significant this out-of-sample test following the original work of Santa Clara and Velkanov seemed to confirm that the relationship is real a persistent stock market performance difference based on political leadership poses a theoretical problem for larger stock returns under democratic leadership to persist based on democratic policy initiatives.

The market would need to be consistently underestimating their positive economic benefits pastor and veronica instead suggest an explanation that aligns with a rational stock market. It is not democratic policy that results in positive excess returns but the timing of when democrats have been elected they develop a model of political cycles driven by time-varying risk aversion.

In their model when risk aversion is high such as during economic crises voters are more likely to elect a democratic president because they demand more social insurance.

When risk aversion is low voters are more likely to elect a republican because they want to take more business risk. In the model risk aversion is higher under democrats resulting in a higher equity risk premium when democrats are elected and therefore a higher average return.

Both the higher risk premium and the democratic presidency are caused by higher risk aversion leading up to the election. In the journal of financial economics titled time varying risk aversion the authors use survey data to show that risk aversions surged after the 2008 financial crisis even among investors who did not experience losses.

In a 2010 paper titled partisan financial cycles J Lawrence brass examined bank crises in developed countries and found that left-wing governments are more likely to be elected after financial crashes.

In a 2012 paper in the American political science review titled unemployment and the democratic electoral advantage john r wright showed that u.s voters tend to elect democrats when unemployment is high.

Anecdotally the two biggest financial crises over the past century showed similar results in the midst of the great depression. In November 1932 the incumbent republican president Herbert hoover lost the election to democrat franklin Roosevelt in November 2008.

In all of these cases, elections took place when voters were likely to be more risk-averse than usual. Pastor and veronica argue that this is not a coincidence as described by their model relating risk aversion to election outcomes.

In other words, the stock market is going to do what it’s going to do. But the economic conditions that lead to higher risk aversion and therefore higher expected stock returns also tend to result in democratic leadership being voted in.

I’m not predicting an election outcome or a stock market outcome based on this information and it’s anybody’s guess whether the relationship will persist in the future stock market outperformance under democratic leadership is an empirical fact that can be reasonably explained by the level of risk aversion at the times when democrats tend to get elected.

None of this is useful in timing. The market risk premiums show up quickly and unexpectedly regardless of the political cycle. You have to be there to capture them which means staying invested. As we approach this year’s election it is important to remember that in the short term election outcomes have not historically had any meaningful relationship with stock market returns.

Tight elections like we saw in 2016 and 2000 have resulted in some increased volatility as the market prices in economic policy uncertainty. But it has all come out in the wash pretty quickly.

Longer term while there seems to be a positive correlation between democratic leadership and stock market returns the causal relationship is much more likely between risk aversion and democrats being elected also resulting in a higher equity risk premium. Over those periods at the end of the day the equity risk premium has been persistent through time for those who have stayed invested to capture it. 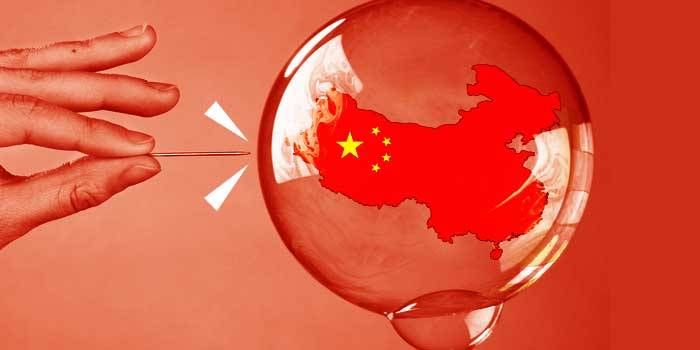 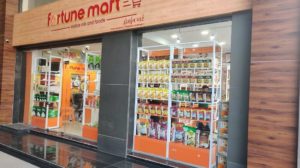 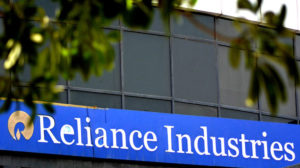