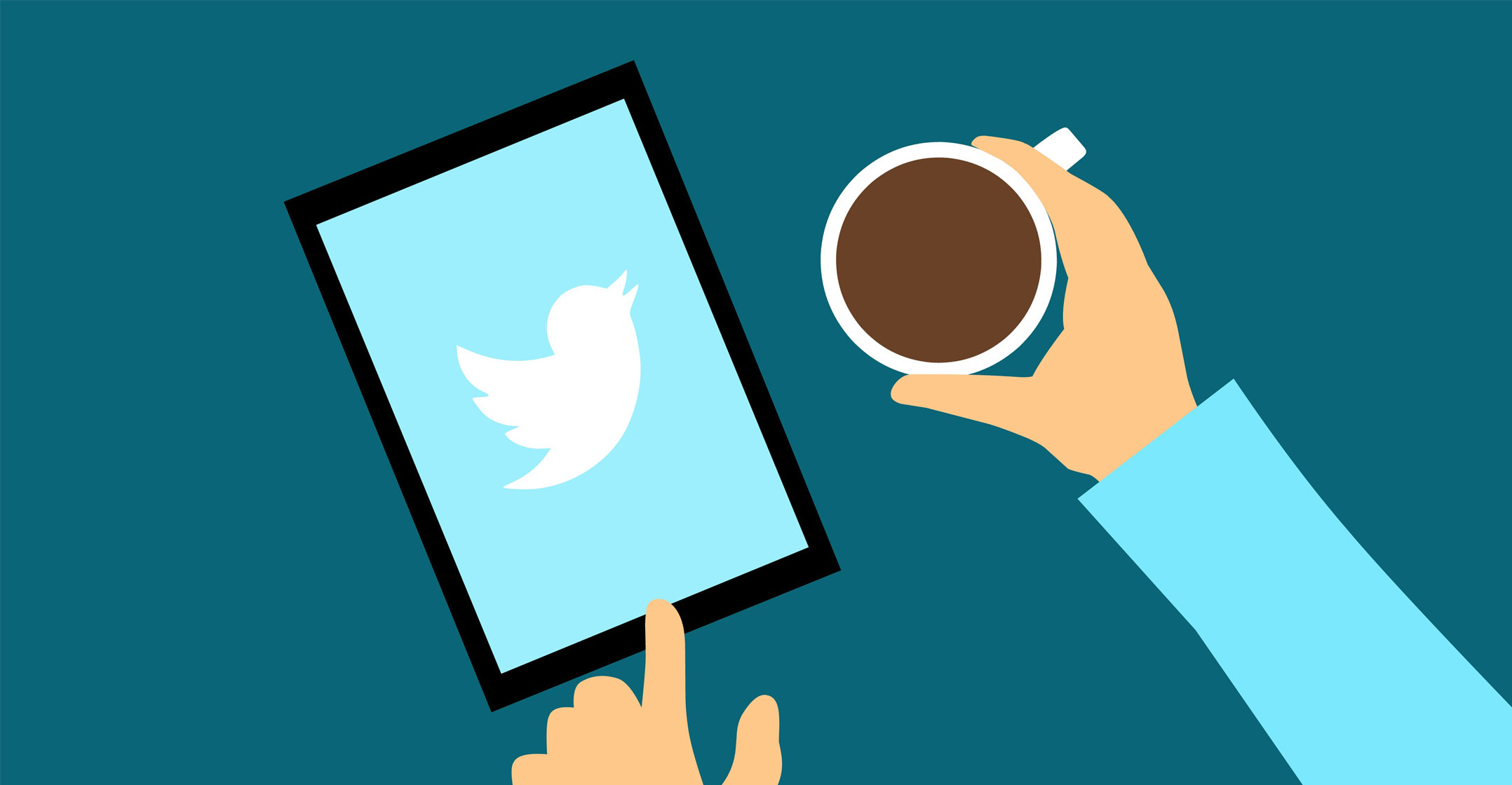 Twitter reported its quarterly profit for the first time ever. Twitter which is the company based in San-Francisco and is a microblogging site said that this earning of $91 million its fourth quarter was its first positive income since it went public in the year 2013. The shares of Twitter went up to 12 percent close to $30.18 and attained their highest level in the span of a year. The revenue of Twitter went up by 2 percent from the past year to a whooping $732 million. The number of monthly active users did not change from the previous quarter but increased by four percent to 330 million.

Though the user base of Twitter on a monthly basis lags behind Facebook, Twitter said that its daily active user base has grown in double digits over the years. In a tweet, the company stated that it is making progress in terms of their security by clarifying their policies, communicating and improving the enforcement. The use of the artificial technology has made the user experience of Twitter much more attractive reported Greenfield. These fourth quarter results of Twitter are being considered a milestone for the company because it shows that there still lies some power in the hands of the company about which people had certain doubts earlier.

Twitter is the fastest newswire service that has been seen and therefore is not like all the other social media platforms despite of its problems in the past. Many of the people are drawn to Twitter for getting the news which one is unable to get on the other microblogging sites. However, it is also being said that this rebound in the shares of Twitter maybe the result of an overreaction. This will put a limit on the revenue gathering potential of the company as other firms including Google and Facebook will continue capturing the bulk market by spending in Digital Advertising.