Tata has distinguished itself to be a company with stellar industrial and personnel innovation, this permeates through the conglomerate’s innovation channels and extensive emphasis on R&D. One of the forerunners of this expansive innovation is derived from Tata Elxsi, the comglomerate’s design and innovative engineering branch. It is obvious that most of us are not even aware of this company’s existence. But did you know, Tata Elxsi is one of the most expensive IT stocks in India? So, let’s take a deeper dive into the company and understand more about what makes Elxsi so special and relevant not just today but into the future.

Starting off as a minicomputer manufacturing business established in 1979 by Joe Rizzi and Thampy Thomas, it was the first Silicon Valley startup founded by an Indian. Elxsi prided itself over it’s innovative processor which employed an Emitter Coupled Logic (ECL) design featuring state of the art engineering and a modern 64-bit architecture along with widespread technologies such as the Gigabus which we take from granted today. Much of this architecture was designed by former Stanford professors Len Shar and Balasubrimaniam Kumar.

By the late 1980s venture investors such as Tata Group and Arthur Rock who was also an early investor in Apple, would start eyeing the high tech startup. Elxsi’s days however as a computer startup were numbered. With the growing popularity of personal computers spearheaded by the monopoly of Microsoft and IBM, it was difficult for Elxsi to continue it’s groundbreaking work. It eventually liquidated it’s business to multiple parties of which we are interested in that branch sold off to Tata Group.

Eventually Tata Group realises the importance of nano-electronics and decides to enter the OEM business specialising in Embedded Product Design (EPD) which is even to this day a strong suite for the company. With a vast and stable clientele to the likes of Ford, Jaguar Land Rover, Nissan, Mahindra, Motorola, Comcast, Echostar, Panasonic, to name a few, the company has racked up a revenue to the tunes of ₹1610 Crores in FY 2020 which amounted to net profits as high as ₹256 Crores.

The company was also forced into the VFX business due to decline trade relationship with it’s significant chunk of clients in Japan during the financial crisis of 2008. This resulted in the company’s involvement in Bollywood and subsequently Hollywood’s growing VFX demand. However, as the global business climate became tenable again, Elxsi got straight back into EPD.

As of now the market position help my Elxsi is stronger than it’s competition, apart from that the price to earning ratio for it’s shares stands at a strong 19.98 along with earnings growth of 21% for last year and annual earnings per share growth rate over 5 years being 32%. This indicates a strong future price current for the stock as evidenced by it’s high long term growth potential and the increasing market demand for their services even through the middle of a pandemic. 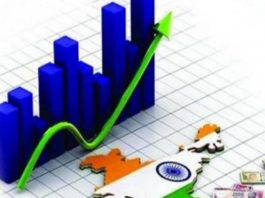 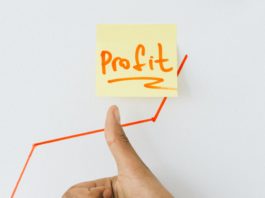 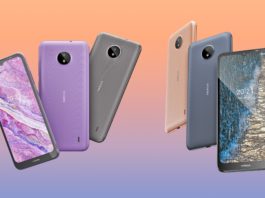