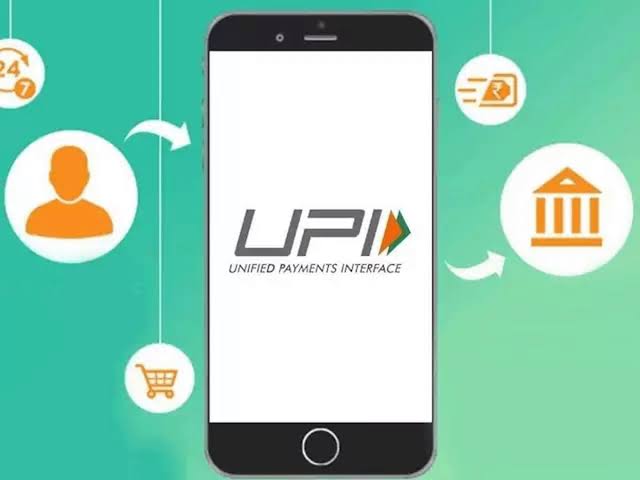 UPI is leading in the rebound of digital payments mode. National Payments Corporation of India (NPCI) reported that 1.34 billion digital transactions held in June were through the UPI mode. June UPI transactions have surpassed the pre lockdown month, February’s UPI transactions which were 1.32 billion.

Fastag which is a payment mode for digital toll payments on the highway has also witnessed a good recovery in transactions. Fastag transactions increased by 50 per cent from 55 million in May.

However, the rate of recovery of other digital payment modes is low. For instance, NPCI reported that there were only 198 million transactions in June via IMPS or Immediate Payment System mode. IMPS performance in June is 19 per cent lower than that of the February when 247 million transactions were made via this mode.