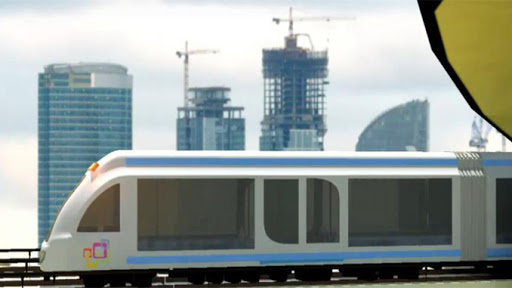 Stating the deal on July 3, UPMRC revealed four international bids had been proposed on February 18. Following ‘a very specific’ evaluation of the technical offers, China’s CRRC was disqualified. The three remaining bidders’ economic proposals were then evaluated, with Bombardier’s bid coming in lower than offers from Alstom and a joint venture of BEML and Hitachi.

The ‘state of the art’ stainless steel trains is to be assembled at Bombardier’s plant at Savli in Gujrat, which UPMRC confirmed would be ‘another achievement in the Make in India campaign.’

The two metros will have closely-spaced stations about 1 km apart, with the trains having a design speed of 90 km/h and an operating speed of 80 km/h. The delivery of the first set is planned within 65 weeks.

The two-line Agra-metro will serve one of the largest cities in Uttar Pradesh, including tourist highlights such as the Taj Mahal and Agra Fort.