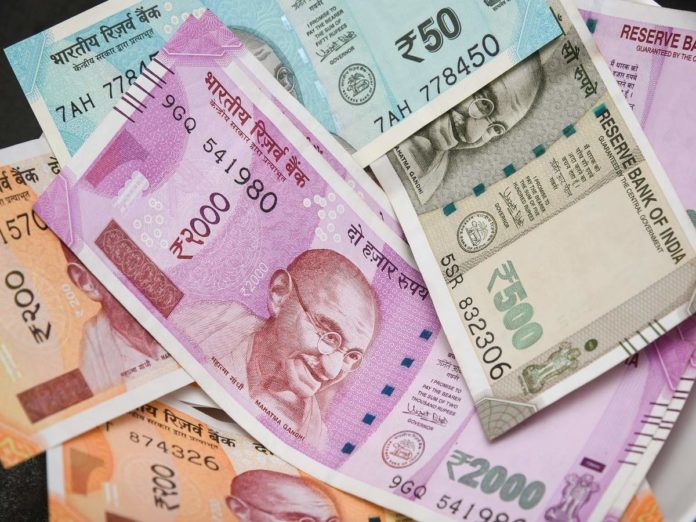 Modern economics relies on the foundational principle of demand and supply, basically rise in value of a commodity tends to coincide with increased buying pressure and a reversal of the same is seen when people start selling it en masse. This phenomenon is present in every single commodity and economic unit around us including currencies. For instance, if the Reserve Bank of India purchases INR by selling USD an appreciation in INR would follow suit. However, India has been in international hot waters for doing operating the other way around. US Treasury department has put India on the currency manipulator watchlist indicating that India could be intentionally devaluing its currency to garner an unfair advantage. This conclusion was reached after India failed the three benchmarks to judge currency manipulators.

In essence trade surplus is an indicator of the ratio of import and export done by two countries. Essentially India currently exports more to the United States than it imports. US flags such behaviour as that of currency manipulation as it hurts the local economy in America and thus agains’t their national interest. Between June 2019 and June 2020 this threshold of $ 20 Billion has been breached.

Exports increasing import rates is a sign that devalued currency is being used to dump cheap exports abroad. This is a trend developing in India and is expected to only grow with post pandemic market corrections.

Chief Economic Advisor, Mr. Krishnamurthy Subramanian had this to say –

“The COVID crisis is different fron typical emerging market crises  (where the economy is overheated, imports exceed exports as demand outstrips domestic supply and inflation shoots up)… this is a crisis of demand primarily due to a negative shock to demand” He adds, “That is reflected in the current account surplus we may have this year. In Q1, we had a $19.8 Billion surplus and even if we do not see that kind of performance in subsequent quarters, we will still likely have a current account surplus”

3. Net purchases of foreign currency of 2% of GDP in 12 months

In essence this signifies quantitative superlativeness in terms of how much foreign currency a country in buying. While its considered normal market practices to ocassionally involve in such practices, but prolonged purchase of foreign currency of the country’s 2% GDP is again an indicator of currency manipulation and India has seemingly breached this metric as well.

It should however be noted that India has not been branded as a currency manipulator, merely put on the watchlist which notably also includes countries such as Germany, Italy, China, Japan, and other major economies. On the corollary this may be a sign of healthy market conditions as increase in export will cause a positive market movement on account of increased export which further amounts to increased revenues.