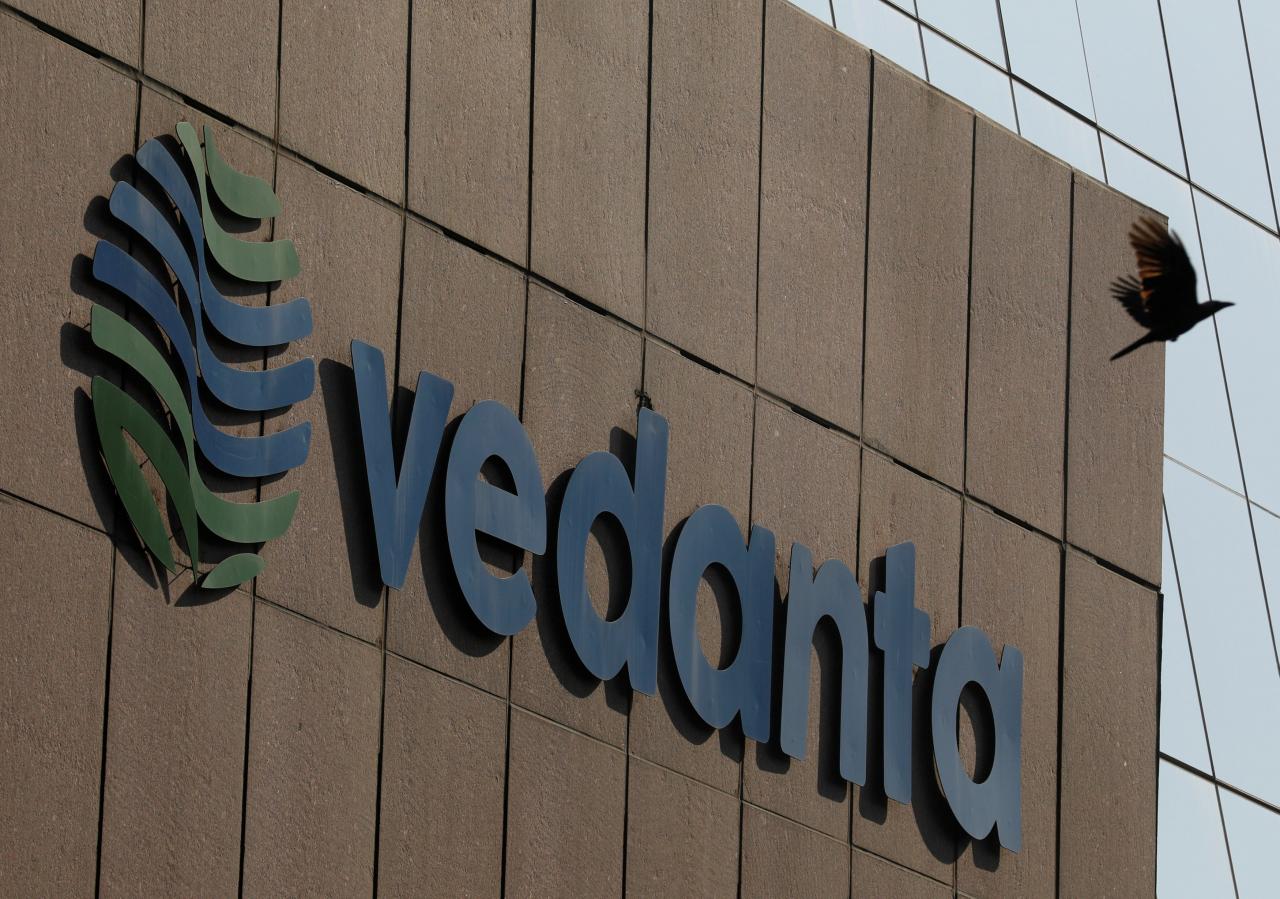 Mumbai, May 7 Diversified natural resources major Vedanta on Tuesday reported a 43 per cent decline in its consolidated net profit for the fourth quarter of 2018-19.

According to the company, consolidated net profit during the quarter under review declined to Rs 3,218 crore from Rs 5,675 crore in the corresponding period of previous fiscal.

“Revenue for Q4 FY2019 was at Rs 23,092 crore, lower by 1 per cent sequentially, primarily due to lower commodity prices, rupee appreciation and lower volume at aluminium and zinc India business, partially offset by higher sales volume at ESL, zinc international and iron ore Karnataka,” the company said in a statement.

“Revenue for FY2019 was at Rs 90,901 crore, lower by 1 per cent y-o-y, mainly due to shutdown of the Tuticorin smelter, lower volume at zinc and iron ore businesses and lower metal prices. This was partially offset by rupee depreciation, volume additions from ESL, ramp-up of volume at aluminium business and improved oil prices.”

Similarly, on an yearly basis, the net profit declined 29 per cent to Rs 9,698 crore from Rs 13,692 crore reported for the previous fiscal. 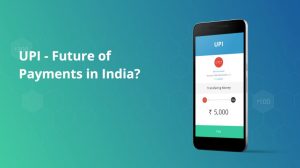