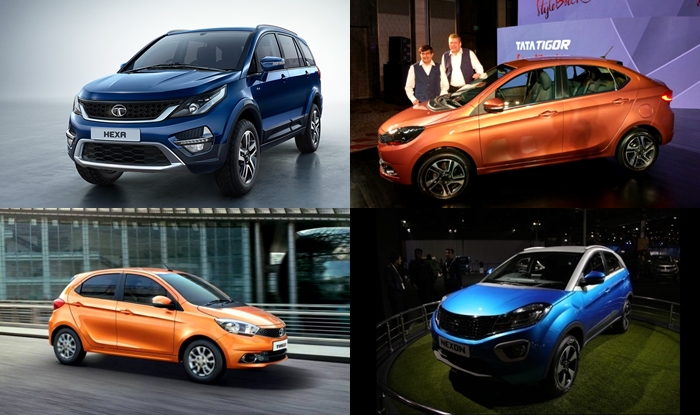 It has been announced by Nissan India and Tata Motors that the prices of their models will be increased from the next month so as to offset the impact of the increasing input costs partially. Tata motors mentioned in its statement that the prices of its passenger vehicles will be increased to Rs. 60,000 with effect from 1st April 2018. The President of Passenger Vehicles Business of Tata Motors, Mr. Mayank Pareek said that due to the increase in input costs, various external economic factors, and changing market conditions have forced the company to increase the prices of their cars. He also said that the company is also ensuring the maintenance of its growth trajectory in the upcoming year with a robust product portfolio such as Hexa, Nexon, Tigor, and Tiago.

Tata Motors at present sells a variety of passenger vehicles ranging from Gex X Nano with a starting price of Rs. 2.28 Lakh to a premium SUV Hexa whose range goes up to Rs. 17.42 Lakh. Nissan also said that the prices of its vehicles which include those products which lie under the brand Datsun will be increased by 2 percent in India from the next month onwards. The German luxury carmaker i.e. Audi had also announced the price hike in the range of Rs. 1 to 9 Lakh which will come into effect from 1st April in order to pass on to the impact of the customs duty hike in the budget.