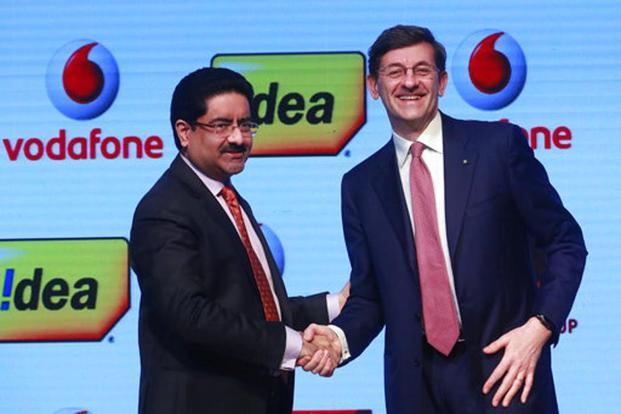 Submitting to the Department of Telecom’s (DoT) demand, Vodafone and Idea have made a joint payment of ₹7,268 crore to clear their spectrum dues with the department, in order to take their merger forward, after getting conditional approval from the DoT.

A few days back, both operators had requested for a recalculation of their dues, sighting difference of opinion. However, the proposal was rejected by the DoT, saying that the numbers were correct and needed no readjustments. Hence, both companies ended up meeting the demand raised by the telecom department, with Vodafone shelling out ₹3,342 crores in cash and Idea paying ₹3,342 as bank guarantee, under protest.

Once the merger is approved (which can happen anytime soon since the DoT’s demand has been met), the merged entity, called Vodafone Idea Ltd., will become India’s largest telecom operator, dethroning Bharti Airtel Ltd. as the largest telecom service provider in the country. The combined value of the company will stand at ₹2,300 crore with a market share of 35%. The merger will also create a subscriber base of 43 crores, but both companies combined will also have a debt of ₹15,000 crores

According to the agreement between both companies, Vodafone will own 45.1% stake in the new company, while Idea will own 26% stake. However,

Aditya Birla group, Idea’s parent company, will be allowed to acquire upto 9.5% additional stake from Vodafone over time, in order to equalize shareholdings in the future.

The merger, which was announced on March 20, 2017, has been seen as an attempt to survive in the cut-throat market Reliance Jio’s entry into the industry has created. Jio has stormed India’s telecom industry with is cheap data plans and free voice calls, and rival operators such as Vodafone, Idea and Airtel have since then scurried to cut prices and expand their own networks.