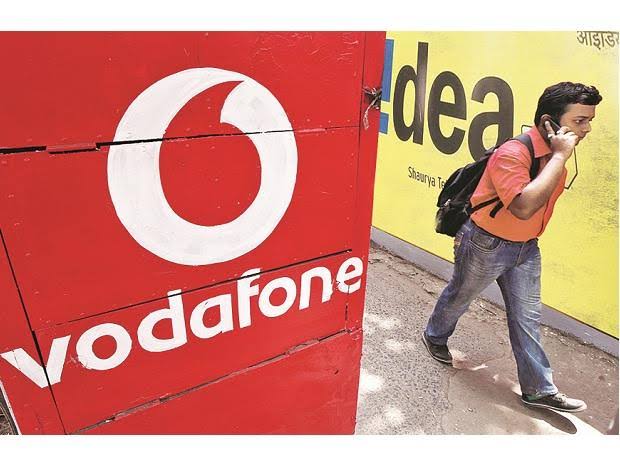 Vodafone Idea reported that it has suffered a loss of Rs 11,643.5 crore in the fourth fiscal quarter. Vodafone Idea has been suffering losses successively for seven quarter periods due to loss of subscribers, high finance costs and a one-time charge related primarily to its statutory dues.

The company also reported that “After several years of hyper-competition which led to unsustainable pricing, we increased prepaid tariffs at the start of December 2019 across all price points for both unlimited plans as well as combo vouchers. As a result, revenue for the quarter improved to Rs. 117.5 billion, an increase of 6.0% QoQ”.

Vodafone Idea is expected to be under threat of suffering losses unless SC allows it to pay the government debt in form of adjusted gross revenue (AGR) worth thousands of crores in instalments and also if it is able to renegotiate terms of repayment with its lenders.

Vodafone Idea said, “We have also classified certain borrowings from non-current to current maturities of long term debt for not meeting certain covenant clauses under the financial agreements for specified financial ratios as at March 31, 2020. We have exchanged correspondences/been in discussions with these lenders for the next steps/waivers”.

The company added, “It is to be noted that our ability to continue as going concerned is essentially dependent on a positive outcome of the application before the Hon’ble Supreme Court for the payment in instalments and successful negotiations with lenders”.

The government proposed to allow the company to pay the AGR dues over a timespan of 20 years at a reduced interest rate and the court will make a judgement on this soon.

According to the company, it has to pay Rs 46,000 crores for the license fee, spectrum usage charges (SUC), interest and penalties to the Department of Telecommunications. It has only paid Rs6,854.4 crore so far. While according to the government the estimated amount of the AGM dues is Rs58,250 crore.

Managing Director of the company, Ravinder Takkar said, “we continue to actively engage with the government seeking a comprehensive relief package for the industry, which faces critical challenges”.

The company said, “As of date, we have completed network integration in 92% of total districts. Due to the continuation of nationwide lockdown, the remaining consolidation is expected to take longer than initially expected”.

On the Bombay Stock Exchange, Vodafone Idea’s share prices plunged by 2.82% to Rs10.32.