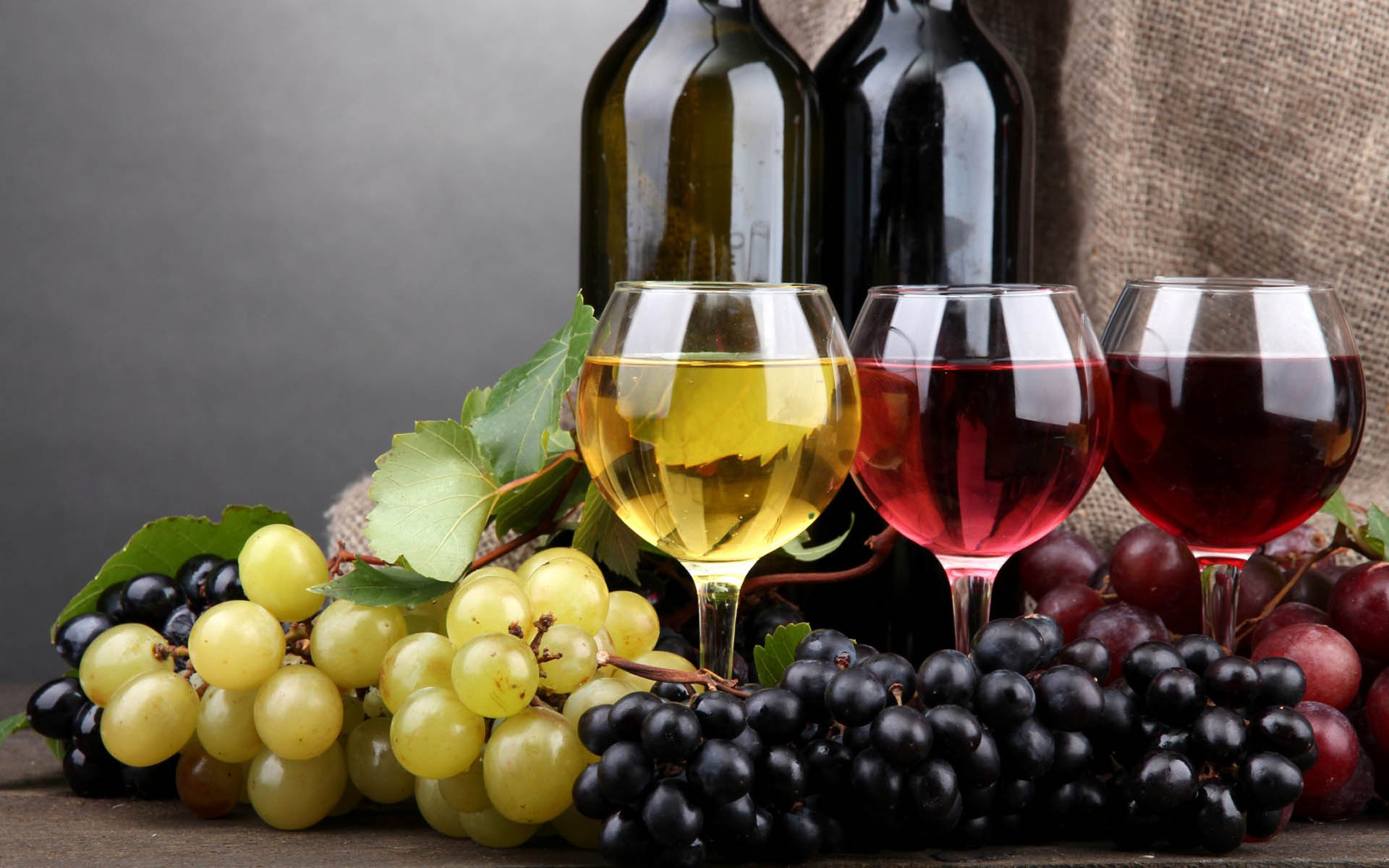 According to the data issued by All India Wine Producers Association, Wine sales in India may double to 3 crores liters by 2021.

According to a report by AIWPA (All India Wine Producers Association), Wine sales in India is increasing at a rate of 20% year on year and if the trend is continued, wine sales in the country will double of the current consumption to 30 million (3 Crore) liters a year.

Speaking to a leading Indian daily, Yatin Patil, President AIWPA stated that in the last financial year, India consumed 1.4 Lakh liters of wine and there was 21% of growth in that year. A lot is being done to promote the use of wine including promotions & awareness. Also, wine has always been considered a symbol of status and is very popular among the youths. If the same growth is continued for next 5 financial years, the total consumption will touch 3 lakh liters by the financial year 2020-2021.

With the status symbol, wine was considered as a expensive drink and its usage was limited only to the tier-I cities like Delhi, Bangalore and Mumbai. However, due to increased awareness about wine as a health drink which is good for imune system and skin, there has been a phenomenal response from tier II and tier III cities in the recent past. Also, the wineries have started producing low cost wine in the recent past, which has also been a reason behind the increased consumption of wine in the smaller cities and among the middle class families.

At present, there are 95 wineries in the country. Out of those, 77 are in Maharashtra and 39 in Nashik district alone. 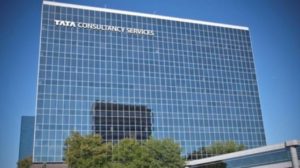 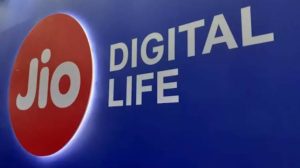 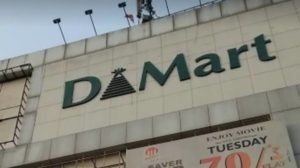