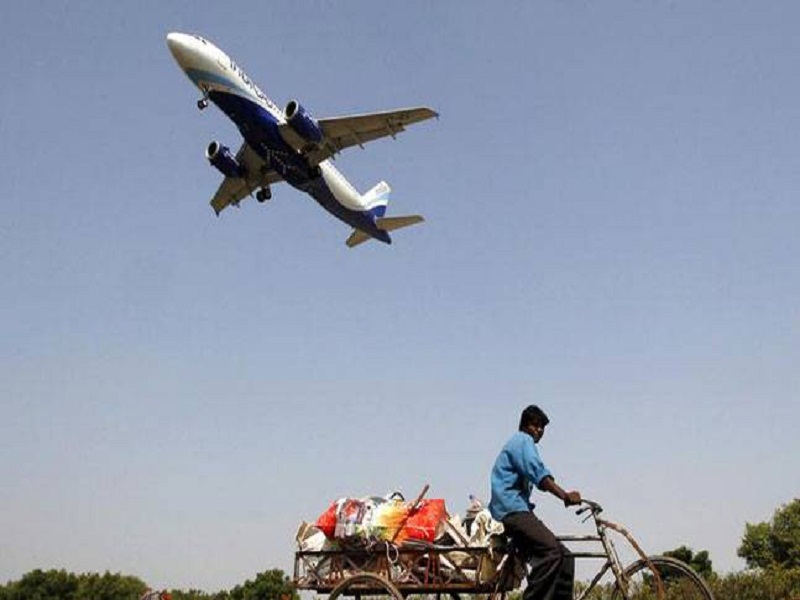 Under Udan- Regional Connectivity Scheme (RCS) of the government of India, a Hyderabad-based company Turbo Aviation has announced to a new budget airline by mid-2020. The company has secured a pact with UK business group for a 100-million pounds (approx Rs. 943 crores) funding support for the proposed aviation business.

The airline will initially connect the secured routes under the government’s regional connectivity scheme of Udan. In the next expansion, the aviation company is planning to connect regular domestic routes and eventually launching the overseas operation. Under the third phase of Udan scheme, the company is said to have secured 13 routes across UP, Andhra Pradesh, Odisha, Telangana and Tamil Nadu.

As the air-taxi market of India is growing and has experienced high demand in North and Southern sector, Turbo Aviation has announced to start with these sectors where flyers don’t have more options. The company is working to provide more connectivity in these routes under new Udan routes. However, the airlines will also touch the regular domestic destinations in future.

Turbo Aviation was started by V. Umesh who played a key role in launching the regional carrier TruJet. The aviation company currently provides charter services besides aircraft maintenance and ground handling services. “Our new strategic investors will not only bring more firepower and credibility to an emerging market but also influence in their respective domain to uplift the under-invested part,” said V. Umesh.

The Turbo aviation with the name of TruStar will induct 10 ATRs, 10 AirBus 320 and four made-in -India Dornier planes in its fleet. The company said that TruStar will be the first commercial airliner to introduce Made-in-India light commuter commercial planes Dorniers, manufactured by Hindustan Aeronautics. 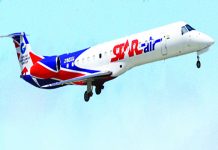 First direct flight between Kalaburagi to Tirupati flagged off under UDAN 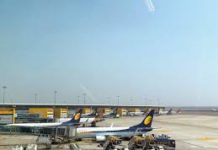