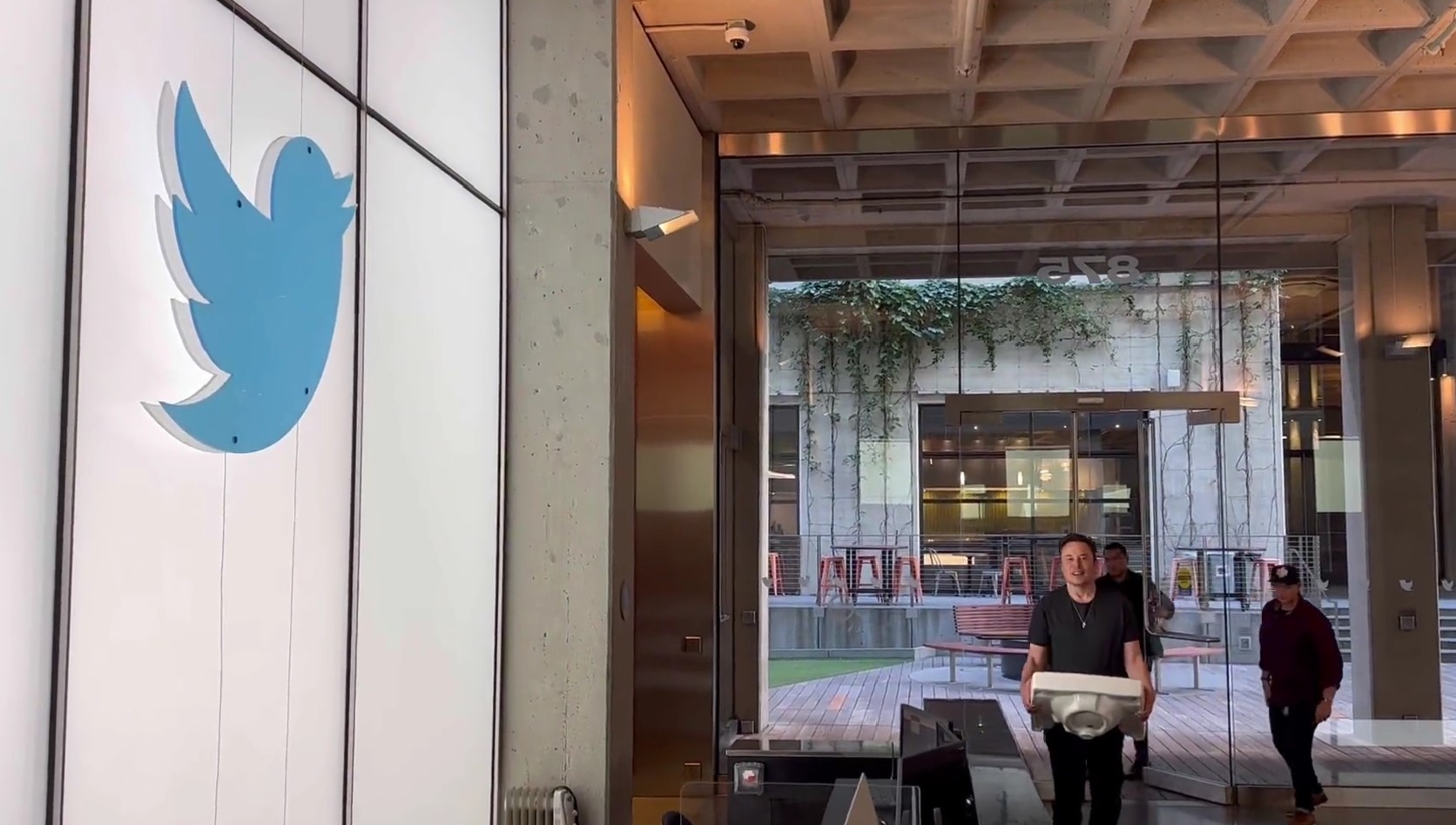 Musk had time until October 28 to either seal the $44 billion acquisition deal or face a court battle with the company.

Parag Aggarwal, with his exit, is expected to get $42 million. It is a year’s worth of Mr. Agrawal’s base salary plus accelerated vesting of all equity awards. This figure is based on the research done by the information services company Equilar.

The Twitter acquisition has been full of ups and downs, from matters related to fake accounts coming to the surface to Musk’s bowing out of the deal.

The acquisition deal began with a $44 billion offer after Musk announced that he has a 9.2 percent stake in the company, making him the largest shareholder.

Musk offered to buy Twitter for $54.20 per share when the stock was trading at just over $34 per share. Musk’s offer was lucrative and 37% above the trading price.

He made the offer in a bid to make the online platform accommodative of different points of view and free of fake accounts.

Soon, he entangled in a tug of words with Twitter’s then-top executive over spam and fake accounts on the platform. He claimed “fake users make up 20 percent of all Twitter accounts.”, while Twitter insisted that only 5 percent of its monetizable Daily Active Users (mDAUs) were fake or bots.

20% fake/spam accounts, while 4 times what Twitter claims, could be *much* higher.

My offer was based on Twitter’s SEC filings being accurate.

This deal cannot move forward until he does.

A nearly closed deal remained in a quandary, but Musk decided to call off the acquisition.

By mid-May, Musk shelved the deal, citing concerns over the number of fake accounts on the micro-blogging site exceeding Twitter claims.

Twitter took the legal route in response to Musk’s decision. The San Francisco headquartered company sued the billionaire, alleging after entering a binding merger agreement, he “refuses to honor his obligations to Twitter and its stockholders because the deal he signed no longer serves his personal interests.”

The court gave the deadline of October 28 to both parties to decide on the deal. Upon failing, there will be a trial in November.

I Didn’t Do To Make More Money: Musk

“The reason I acquired Twitter is because it is important to the future of civilization to have a common digital town square, where a wide range of beliefs can be debated in a healthy manner, without resorting to violence,” Musk addressed Twitter advertisers.

He continued: “There is currently great danger that social media will splinter into far right-wing and far left-wing echo chambers that generate more hate and divide our society.”

He said he did not do it because it was easy or to make more money but to try to help more humanity.

“I didn’t do it to make money. I did it to try to help humanity, whom I love. And I do so with humility, recognizing that failure in pursuing this goal, despite our best efforts, is a very real possibility.”

“Twitter obviously cannot become a free-for-all hellscape, where anything can be said with no consequences!” Musk said in an open letter.

His remark highlighted advertisers worries as Musk’s ambitions to support free speech by reducing content moderation. It will lead to an increase in online toxicity and drive users away.

Musk told advertisers that he wants Twitter to be “the most respected advertising platform in the world.”