Yes Bank Ltd shares surge almost 5% after LIC acquired close to 5% stake in the private lender by purchasing shares in the open market. 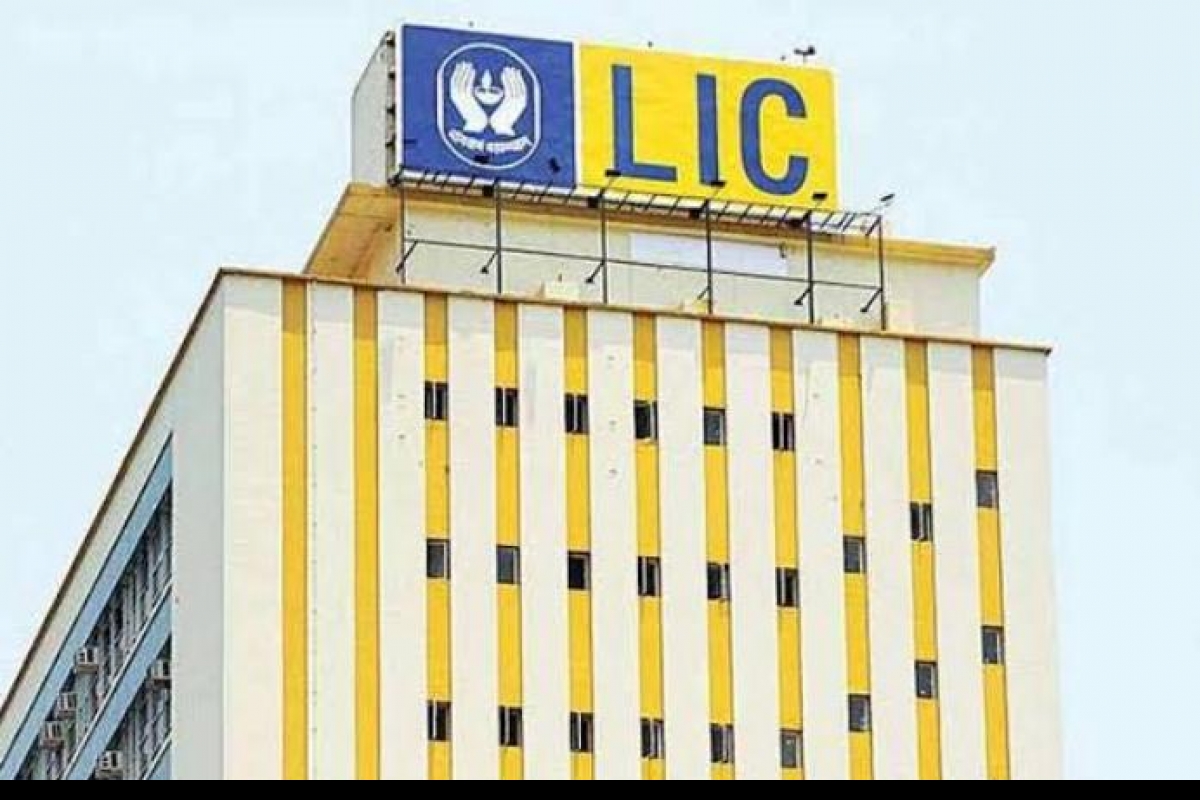 The surge in the share price comes a day after the private lender announces that Life Insurance Corporation (LIC) has increased its stake in Yes Bank by almost 5% from the last quarter.

LIC, which is among the biggest upcoming IPO, holds a stake in a number of large-cap listed companies. LIC increased its stake through the FPO of Yes Bank that closed with a 95% subscription. Yes Bank shares on Friday closed at Rs14.10.

According to the Yes Banks’s exchange filing, LIC’s stake in the private sector lender has increased from 0.75% to 4.98%, post FPO subscription of LIC. The filing stated LIC has purchase 105.98 crore shares, reflecting a 4.23% stake of the bank from the open market. 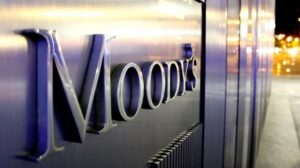 Yes Bank’s successful equity capital raise of Rs 15,000 crore is the major reason behind the upgrade, which upheld its solvency.

Following the capital increase, the bank’s Common Equity Tier 1 ratio will more than double to 13.4 percent from 6.6 percent based on the bank’s capital position at the end of June 2020, bringing its capitalization largely in line with its private-sector peers.

“The significantly improved solvency ratio strengthens the bank’s resilience to potential asset quality risks resulting from the ongoing impact of the economic slowdown and coronavirus-related disruptions on India’s economy”.

Yes Bank’s funding and liquidity have moderately improved in the second quarter of 2020, although they are still weaker than a year ago. Deposits, including current, savings and term deposits, increased 11 percent during March and June 2020, but remain 48 percent less than the same period last year.