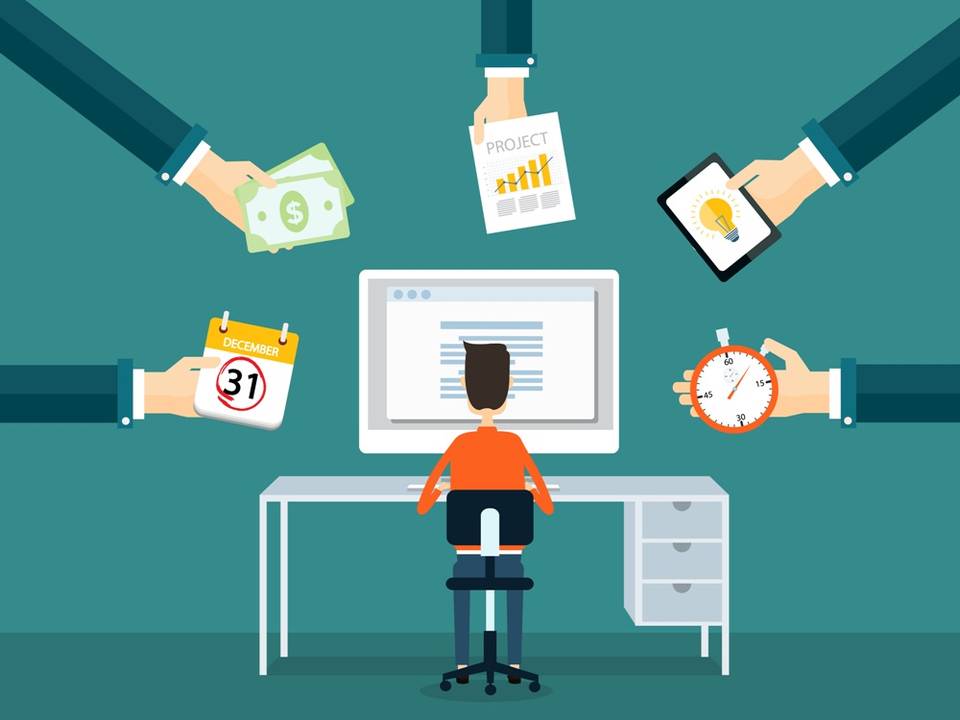 A recent report on E-Recruitment reveals that online hiring activities have witnessed decline for three straight months as a cautious method was adapted by corporate India due to a considerable increase in merger and acquisition.

The Monster Employment Index was marked up to 266 in August which is 5% less in comparison to the period last year. As per month-to-month tenancy the index has declined by 0.74%.

“The current ease in hiring activity is indicative of a cautious hiring scenario owing to merger and acquisitions and an increasing demand for skilled candidates,” said Abhijeet Mukherjee CEO Monster.com, APAC and Gulf. He further added, “The Indian economy marched at an impressive rate in the first quarter of 2018-19 as also reflected in the positive GDP growth momentum on the back of strong performance of the production and manufacturing sector.”

The year-on-year growth on the basis of sector was achieved highest by production and manufacturing sector (up to 64%) followed by retail (48%).

Regarding slightest increase in retail, Mukherjee quoted,”the retail sector has shown a phenomenal growth surge which can be attributed to a spurt in online shopping owing to end of season sale and discounts.”

The report revealed that online hiring activity has crossed the level of the preceding year in 9 out of 13 job category under the observation of the index led by Health Care, HR, and finance and accounts.

In contrast, Chandigarh and Jaipur are the only cities with positive trend in growth. E-Recruitment activities are pitched low in five key cities of Hyderabad (by 9%), Bangalore (by 9%), Chennai (by 6%), Delhi-NCR (by 7%), and Mumbai (by 4%).

Process of Recruitment by Rule and Merit, Beware of Cheating: Warns Indian Railways
Robots to handle double the jobs by 2025 : WEC
Comment