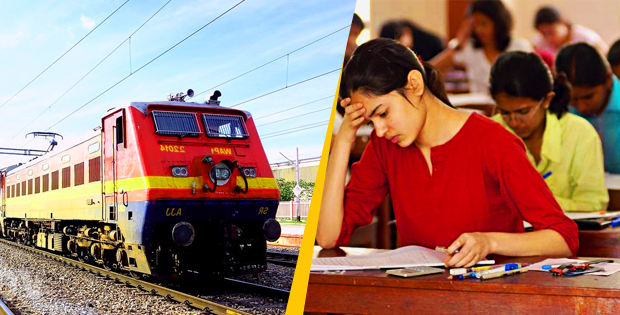 Indian railways have urged its job aspirants to be wary of unscrupulous private people attempting to cheat candidates. It highlighted that its process of recruitment to the organization is by rule and on merit and applicants should not become victims of fraudulent attempts to tamper with the same.

Nation’s largest employer also added that it has not nominated/delegated to any agent, coaching centers, intermediary or other persons, any authority for recruitment.

“It was noticed that certain unscrupulous private persons were attempting to cheat several aspiring candidates by fraudulently claiming that there is a quota of Hon’ble Minister of Railways through which they can get selected on paying a bribe.  It was learned that about Rs.93 lakh was collected by a group of private persons from candidates in Maharashtra, especially in Vasai. Accordingly, Railways lodged FIR bearing No.210/2018 with Mumbai Police at Mata Ramabai Ambedkar Marg (MRA) Police Station under sections 419, 420 and 34 of IPC,” said the statement. In the light of these events, Mumbai Police arrested two accused of the offense and further investigations are going on.

The recruitment is being carried out on Computer-Based tests (CBTs). The Indian Railways has noted that the recruitment procedure for these posts is being taken care of in the fairest and transparent manner as per the rules:

“These tests are being taken in a secure environment in selected centers spread all over India. The centers have features like CCTV, secured internet connection etc.  There is no way of getting selected by any illegal means,” the authorities added.

Under its Railway Recruitment Boards (RBBs), it is currently conducting recruitment for various posts. These include about 64,000 posts of Assistant Loco Pilots (ALP) and other categories of technicians (i.e. Group C’ posts). Additionally, about 63,000 posts of Level-1 jobs such as Maintainers, Assistant Pointsmen, etc (Erstwhile Group-D).

The Railway board is also undergoing a recruitment process for 8619 constables and 1120 sub-inspectors in the Railway Protection Force (RPF). This is being carried out by the Director General of RPF. For these posts in the RPF, the railways have generally received about 58 lakh and 14 lakh applications, respectively.

Group ‘C’ posts have witnessed about 47 lakh candidates and Level-1 posts about 1.89 crore candidates, as mentioned in an official statement issued by Indian Railways. 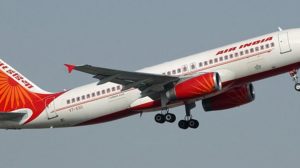