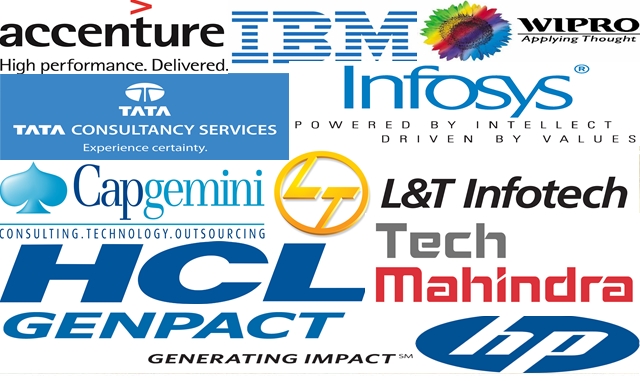 Of late, much has been talked about the slowing down trend of IT hirings in the country. News of big employers and startups sacking employees have ruled the internet over the last few months. Though there are a number of professionals who lost their job in last few months, IT sector is not agreeing to pose a trend as if the hirings are slowing down.

A recent report by Times of India has collected the data from a number of notable IT companies operating in the country. According to that, a number of IT MNCs are still considering India as their top destination to hire new talent. Accenture, one of the biggest IT service providers from the US, is hiring for almost 6000 open positions in India. The figure is over 4 times as compared to their open positions in the US and over 12 times of the number of professionals they are looking to hire in Poland and Philippines. France’s Capgemini, another significantly big employer in India, is hiring for 2469 positions in India. The figure of Capgemini accounts for 55% of the total number of open hirings across the globe.

According to a recent report by NASSCOM, Global In-house Centres of Major MNCs in India are posting a revenue growth of an average of 10% every year and combinedly employ around 7,70,000 professionals. According to an estimate, these GICs will further add 30,000 professionals to their numbers within this year.

Looking at a bigger picture, Indian IT biggies, including Infosys, TCS and Wipro announced a cut in their workforce count in the quarter ended June. A majority of these companies have claimed that the reduced workforce is because of the automation and digitisation which might result in a few more job losses.

In a recent interview, Mohandas Pai had suggested the youth to look after developing specific skills rather than going for degrees. He had also added that going down a few years, companies will look for employees with specialisation and not a qualification. The youth currently needs to look after those factors to have a secured career in the coming years. 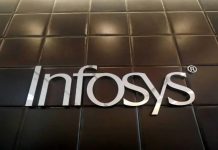 Infosys Reports 20.5% YoY Increase In Net Profits For Q2FY21, Promotions and Salary Hikes To Be Effected Across All Levels