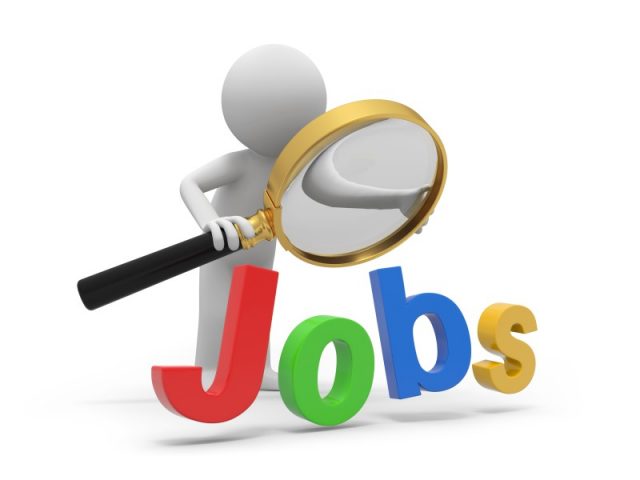 These schemes have generated 27 lakh employment opportunities in the last four-and-a-half years. According to the Ministry of Labour and Employment data, 4-7 lakh jobs were generated every year through these three schemes.

About these schemes in detail –

It is a major credit-linked subsidy programme. It is aimed at generating self-employment opportunities through the establishment of micro-enterprises in the non-farm sector by helping traditional artisans and unemployed youth.

Under this programme, general category beneficiaries can avail themselves of margin money subsidy of 25 percent of the project cost in rural areas and 15 percent in urban areas. The programme generated the highest employment in 2016-17 (4.8 lakh), but since then the number of employment opportunities under it has declined.

Among the three schemes, the PMEGP has created 65 percent of the employment opportunities.

It is another flagship placement linked skill-training programme under the Ministry of Rural Development (MoRD). Its mission is to ensure rural poor youth are skilled in market-relevant trades and job-relevant competencies.

It focusses on rural youth between the ages of 15 and 35 years from poor families. This year, the scheme has shown a rise in the number of candidates placed in jobs after training. Over 4.83 lakh rural youths have had placements under this scheme till date.

It was launched with the aim of reducing poverty and vulnerability of urban poor households by enabling them to access gainful self-employment and skilled wage employment opportunities.

However, not even five lakh placements were created under the scheme in the last four-and-a-half years. DAY-NULM is being implemented by the Ministry of Housing and Urban Poverty Alleviation.

Another scheme launched to boost the employment status of the country-

The Pradhan Mantri Rojgar Protsahan Yojana (PMRPY) has been launched by The Ministry of Labour and Employment to incentivize employers to promote employment generation.

Under this scheme, the government pays the entire employer contribution (12 percent or as admissible) towards EPF and EPS for all eligible new employees for all sectors for three years. Till December 10, the scheme had covered 1,15,113 establishments and 92.23 lakh beneficiaries.

The PMRPY scheme was announced during the 2016-17 Budget with the primary purpose of promoting the generation of employment with ₹1,000 crores having been made.

The scheme targets workers who earn wages of less than ₹15,000 on a monthly basis. It encourages employers of Small and Medium Enterprises and Micro Businesses to avail the benefits of this project.