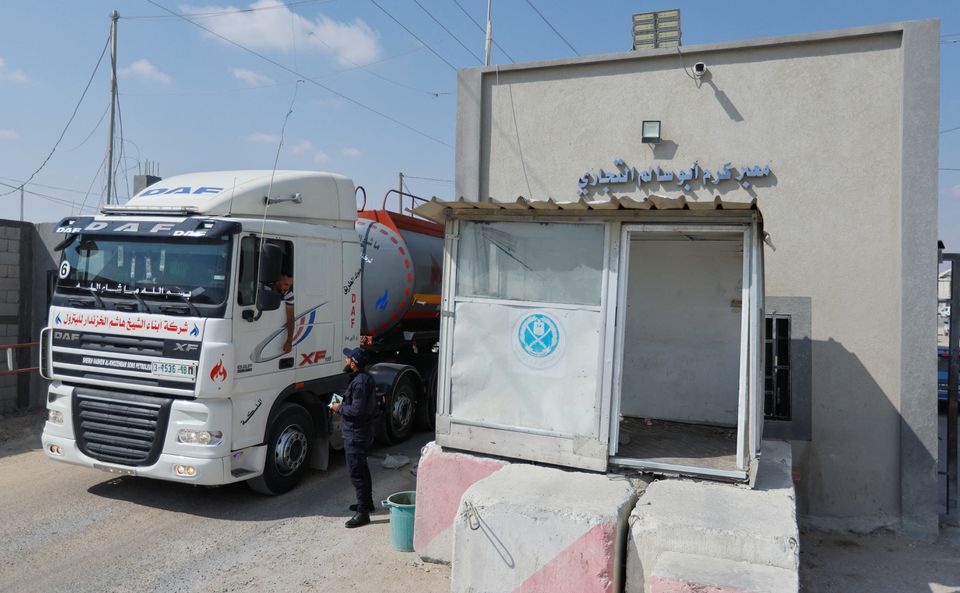 A ceasefire was declared between Israel and Palestinian militant groups late on Sunday, nearly three days after the cross-border fighting, violence which claimed more than 40 lives. This truce raises the prospects of an end to the most violent flare-up in the territory in more than a year.

The truce was brokered by Egypt, although it was announced in separate statements by Islamic Jihad and Israel.

Israel attacked Islamic Jihad positions in Gaza on Friday with “pre-emptive” strikes and heavy aerial bombardment. The Israel Defense Forces (IDF) stated that they were targeting members of Islamic Jihad, while Palestinian officials reported that half of the 44 people killed were civilians.

In retaliation, Islamic Jihad fired hundreds of rockets into Israel, most of which were intercepted. While a few people were injured by debris on Saturday, there have been no Israeli casualties so far.

In a statement, US Vice President Joe Biden welcomed the ceasefire and urged all parties to “fully implement the ceasefire, and to ensure that fuel and humanitarian supplies follow into Gaza as the fighting subsides.”

The humanitarian situation in Gaza

Several health officials have warned hospitals that they only have enough fuel to run generators for only two days, which became a prominent reason for the ceasefire, as the BBC reported.

Furthermore, in a statement published on August 7th, Lynn Hastings, the United Nations (UN) Humanitarian Coordinator in the territory, urged that “the humanitarian situation in Gaza is already dire and can only worsen with this most recent escalation. The hostilities must stop to avoid more deaths and injuries of civilians in Gaza and Israel. The principles of international humanitarian law, including those of distinction, precaution, and proportionality, must be respected by all parties.”

Ms. Hastings expressed concern about the lack of fuel left for the Gaza Power Plant while electricity has already been cut. “The continued operation of basic service facilities such as hospitals, schools, warehouses, and designated shelters for internally displaced persons is essential and now at risk,” she warned. (UN News)

Therefore, as the ceasefire held, restrictions on Gaza began to be lifted.