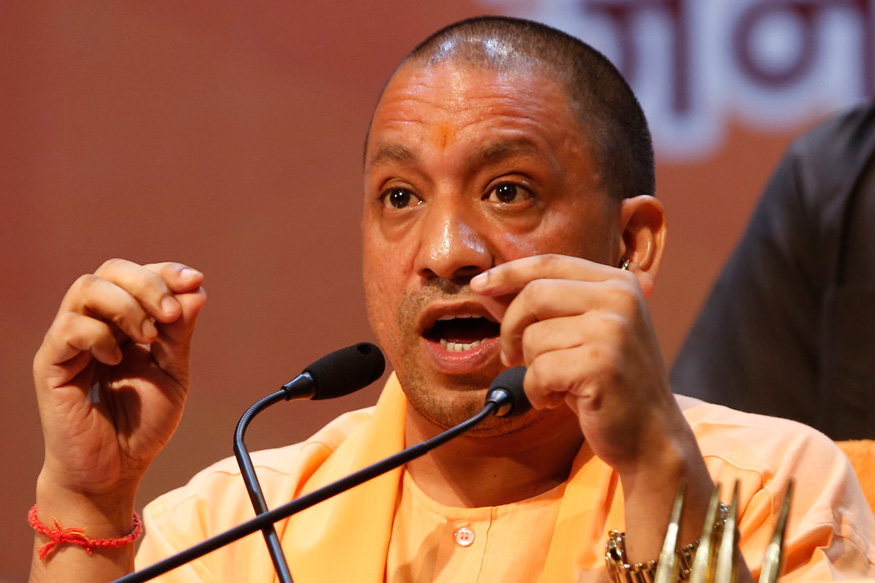 During the procession of Hanuman Jayanti, violence erupted between the two communities in the Jahangirpuri area of Delhi, which led to injuring nine people, who were consequently, admitted to the hospital for treatment.

According to the reports, three processions were taken out, while the organizers had permission only for two. Clashes erupted during the third procession, for which no permission had been obtained, according to Delhi Police. The organizers allegedly chose a route that passed through a mosque near a temple.

It is a developing matter, with an investigation under process.

Keeping the communal tensions in mind, the UP government has passed some directions so that the people can celebrate the two festivals– Eid and Akshay Tritiya, which are falling on the same date early next month, peacefully.

The state orders said people are discouraged from carrying out religious processions or marches without proper permission. All organizers will have to submit an affidavit reassuring the authorities that they will maintain peace and harmony before receiving the grant.

Microphones will not be allowed in any new locations, and those already are utilizing loudspeakers can use them only if the volume does not perturb any person.

Religious programs can only be organized at designated spots, but the organizers have to take care that traffic should not be hampered, and road routes should not be blocked.

The state government has rejected the leave of absence of police and administrative officials till May 4 and has asked all those on leave to report within one day.

The UP Chief Minister has directed officials from the police station to Additional Director General (ADG) level to hold dialogues with religious leaders and eminent personalities within the next 24 hours to ensure peace during the upcoming festivals.

“The leave of all administrative/police officers, from SHO, CO, and district police chiefs to the district magistrate, the divisional commissioner is canceled till May 4, effective immediately. Those who are currently on leave must return to the place of posting within the next 24 hours. This arrangement should be ensured by the Chief Minister’s Office,” Yogi Adityanath said.

“Additional police forces should be deployed in sensitive areas, and drones used for keeping an eye on the situation. Every evening, the police force must do foot patrolling, and police response vehicles (PRVs) should remain active,” he said while holding a law and order review meeting with senior officials.

“There are many important religious festivals in the coming days. The month of Ramadan is going on. Eid festival and Akshaya Tritiya are likely to be on the same day. In such a situation, considering the current environment, the police will have to be extra sensitive,” he said.

He added that although mics are allowed to use, the organizers have to ensure that the sound will not come out of the premises, and other people should not have any problems with it.

Yogi Adityanath said that it is the top priority of the Uttar Pradesh government to confirm the safety of each citizen in the state.

“All of us have to be alert and careful about this responsibility of ours” “…Those trying to vitiate the atmosphere should be dealt with strictly. There should be no place for such people in a civilized society,” he said.