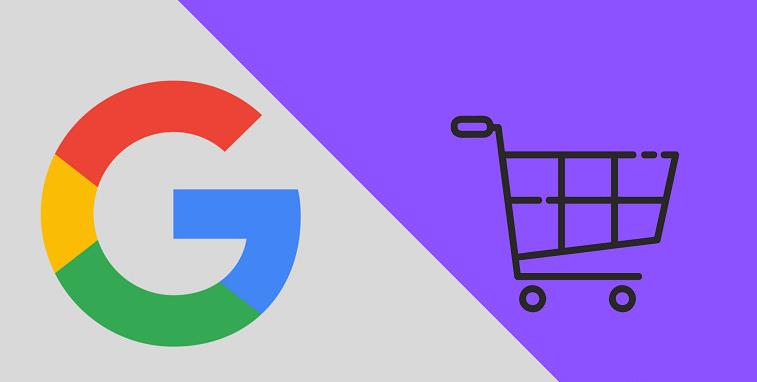 Google, in order to boost its bottom line, began testing “shoppable ads” in Image Search last March, which allows advertisers to highlight products in ads. In addition to leveraging its image search capability for advertising, Google also appears to be flexing its muscles in the video space to boost its online shopping business. The company is now running a test where it displays recommended products along with prices on its video-sharing platform, Youtube. 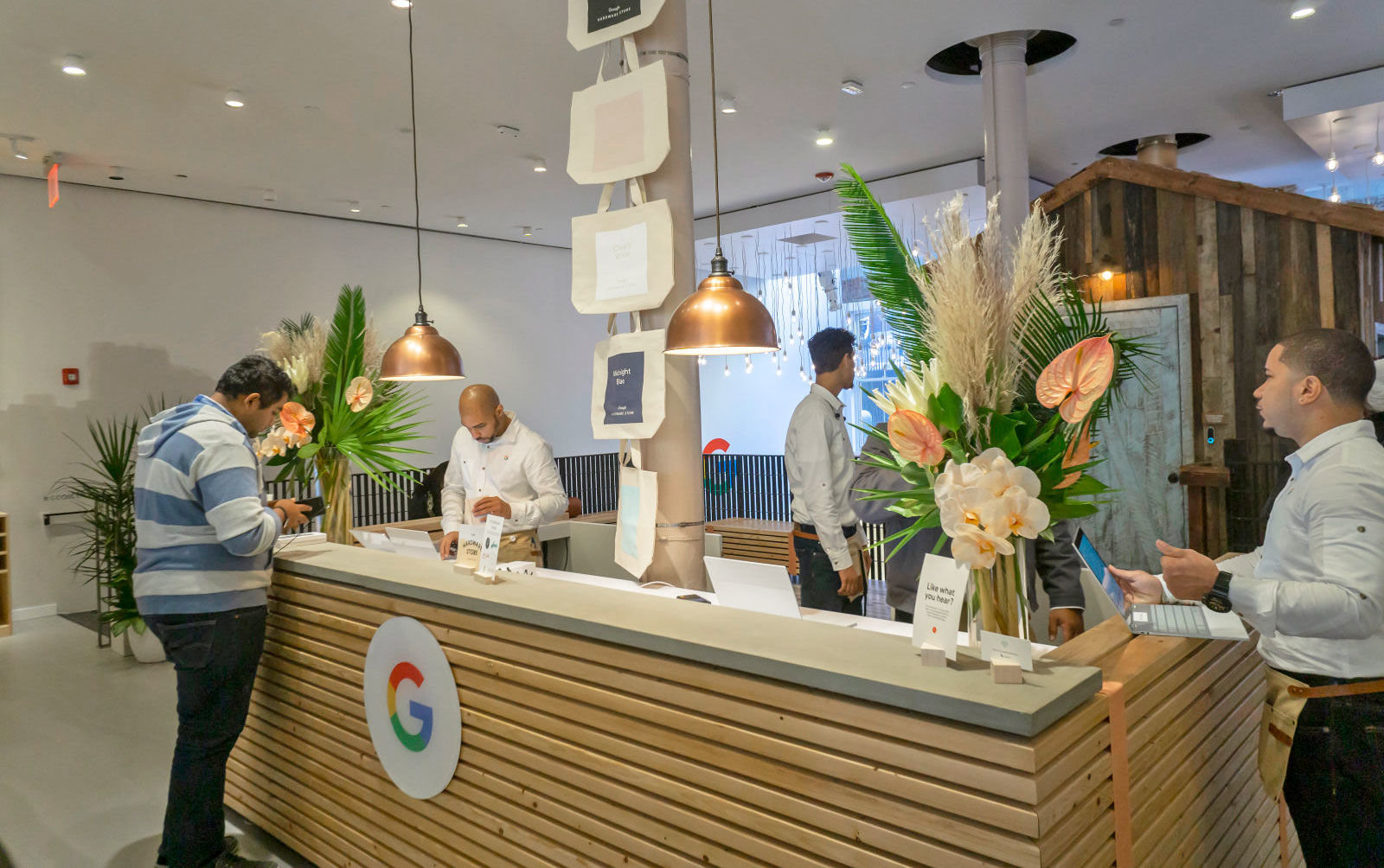 There is now a different type of ad unit available on YouTube videos that will display product prices and recommendations. It makes it easier to buy brands on Google, delivered by Google Express.

Google recently tested the recommendation feature with YouTube videos with the Nike brand. The Information found certain Nike videos to be recommending sneakers and a running top.

New digital video ad formats are now expected to increase in adoption this year, specifically targetting stories and shoppable ads, according to the Interactive Advertising Bureau.

Earlier this year, Instagram and Pinterest also announced that they too would be rolling out a new type of shoppable ad that would enable consumers to make purchases directly within the apps. These ads are to be based on recommendations.

The Information story builds on an announcement that was made back in 2018. Sources tell the media outlet that the company is “rapidly” adding retailers to its Google Express marketplace, which it is planning to rebrand as Google Shopping.

Google had plans to quadruple investment on its shopping unit, which included the shopping ads team and Google Express, The Information reports. It ended the annual membership for Express in 2017 to compete with Amazon. Now, delivery fees are set by individual merchants.

About 1,300 merchants sell through Google Express, up from 50 one year ago, reports The Information, citing Marketplace Pulse.

The latest development follows a similar initiative launched by YouTube last year meant to allow creators with at least 10,000 subscribers to sell merchandise directly through their channel. For now, it’s hard to tell whether Google’s new shopping initiative can manage to stack up against the online shopping behemoth that is Amazon.

Great Rewards of Digital Marketing as a Career Choice in India
List of Most Popular, top AI Tools For Marketers
Comment