The Indian Wire » Editorial » Sensationalism in Media : How it leads to losing credibility of Indian Media? 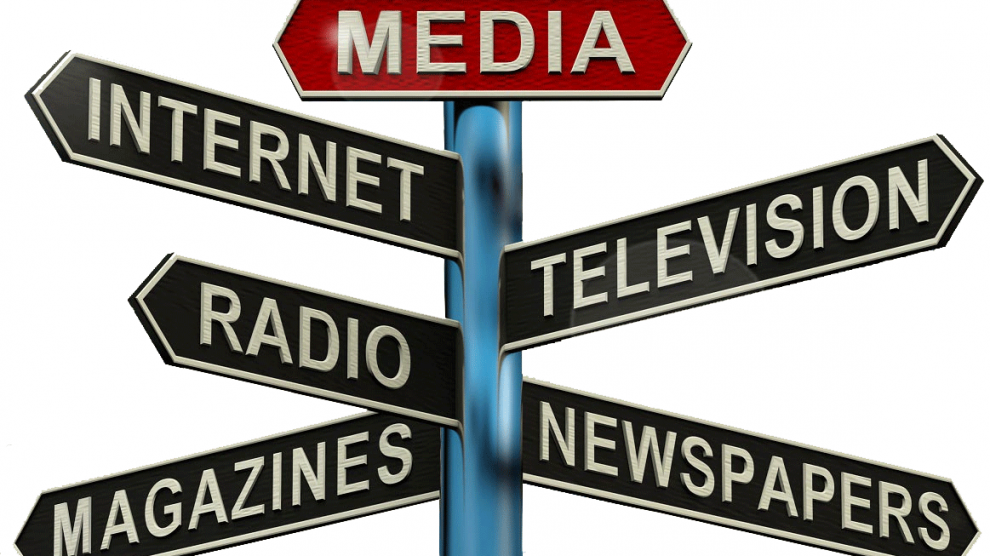 Why the Media and Sensationalism go hand in hand.

When about 71 years ago, India was struggling for its freedom, one of the most important roles was played by the publications, radical journalists and the reformed media at the time, that went an extra mile and risked their lives to provide the people with the information they need.

India is the world’s largest democracy. And one of the most important features of a democracy is information, that all citizens have a right to know. But what can one do if the very medium that brings us this information is tainted? How do we differentiate between fake and real news? How do we know which source to believe?

This month, we saw a new side to India 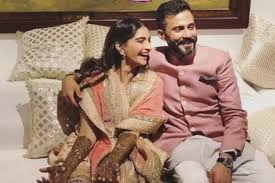 n media. The media that would rather focus on a prominent Bollywood actor’s wedding, rather than the conditions and grievances of the primary producers of our country; our farmers.

Instead of reporting on real stories that require prompt attention and action, the media focuses on superficial and shallow news, only to use it as click bait for more readers.

Rather than making people aware of the ongoings around the world, it focuses on presenting an exaggerated, hyperventilated and over-the-top version of the most absurd insignificant events. This is what is known as “Yellow Journalism”

The term yellow journalism came to be used in the mid-1890s to characterize the sensational journalism that used some yellow ink in the circulation war between Joseph Pulitzer’s New York World and William Randolph Hearst’s New York Journal. But now, it is easily the most prominent feature of Indian media and journalism.

A feature of media that is fairly unique is its exception from the competition. While other private businesses often do well when there is competition, media houses offer up glamour quotient and exaggerated news headlines in order to gain viewership. They forget the content of the news and focus on the ‘breaking’ part instead, topped with a flashy fire effect. 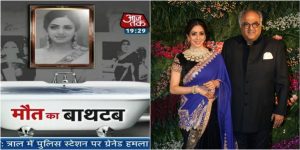 A recent example of this was seen when Bollywood legend, Sridevi passed away. Instead of focusing on other news, or on the practicalities of the case, every news channel had their own story to offer. Millions of accusations against family members, fabricated forensic reports and over-the-top graphics followed by cheap headlines. This is how the Indian Media bid their farewell to one of their celebrated ‘icons’.

The media didn’t view this as a death, or as a loss for a family. For them, it was simply breaking news, and breaking news had to be crisp and exciting. Even the most leading news channels were giving into this domino effect, and bowing down to the vicious cycle of glamorized news and viewership bait.

The other problem with media is lack of sensitivity. What do editors, sitting in their air-conditioned rooms, know about the struggles and difficulties faced by the common man? How can they be a source of comfort and justice for those in need of it? 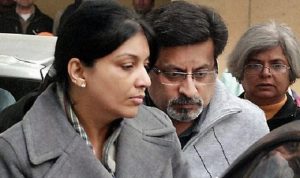 A prominent example would be the 2008 Noida Double Murder Case. A 13-year-old girl was brutally murdered, and the media rather than providing updates on the in-depth investigation, wanted to focus on a teenager’s love life, and on the intentions of the 45-year-old second victim.

Instead of giving support or at least space to the parents grieving their only child, they started questioning their integrity. The 2008 case was a perfect example of how media could influence justice. Before the court even announced its verdict, the media had already pronounced the Talwars guilty, and thus, so had the people.

With so much power in their hands, the strength to shape peoples’ minds and opinions, the media should look up Spiderman’s famous words, “With great power, comes great responsibility.” 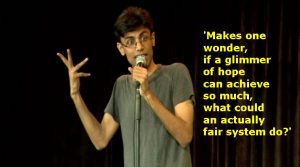 Famous social media personalities and figures such as Rohan Joshi, Tanmay Bhatt, Kaneez Surkha and Biswa Kalyan Rath have raised their voices against this very flaw in media and also asked their audiences to focus on the real stories, rather than the entire pretense around them.

Thus we need to ask ourselves, is our democracy harboring a medium for its prosperity, or for its very downfall?