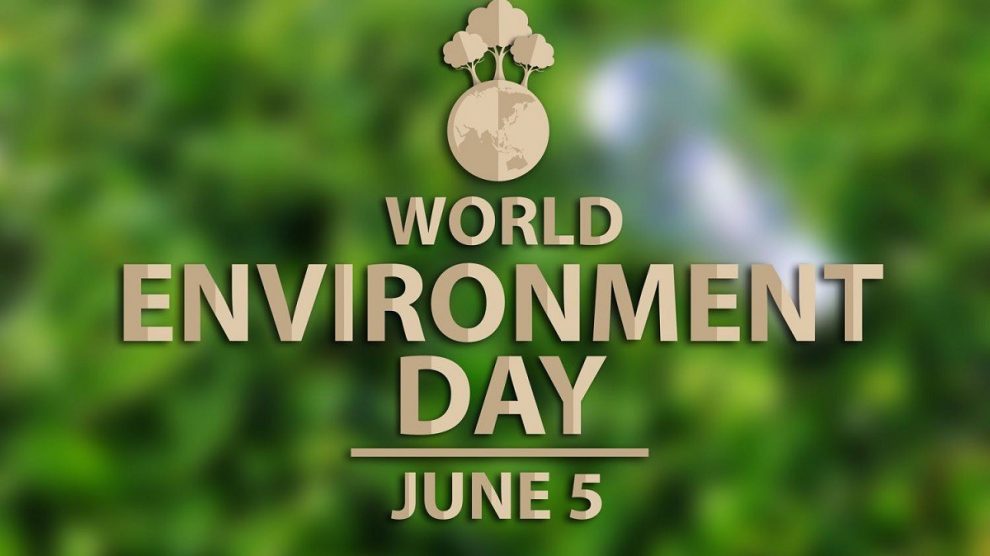 On the World Environment Day this year, the city of Tuticorin reverberates with the cries of families of the ones whose voices have been shushed forever by the very custodians of safety, law, and order. The deceased had been protesting against the expansion of Vedanta-owned Sterlite Copper Smelter in the city, whose operation since its inception in 1997, has had a dire impact on the environment as well as the health of the city-dwellers.

Over the past two decades, many of the activists had raised their concern over the pollution of soil and groundwater in the area surrounding the plant, due to the discharge of copper waste and effluent without proper treatment. There have been increasing cases of throat and eye cancer in the people living near the plant, due to the consumption of polluted water. The activists have also been concerned that the expansion of the plant will lead to a shortage of water for drinking and agriculture, since the plant operations consume considerable quantities. Some of the activists have also claimed that the plant’s chimneys were of a lesser height than required by industry standards, which lowered the construction cost, while adversely affecting the environment. There has also been an incident of gas leak in 2013 when people woke to sore eyes and throat caused by inhalation of Sulphur dioxide gas leaked from the plant.

The Sterlite Copper plant is one among the many industrial establishments in India, which defy industry standards, putting the environment and people at stake, and still get government’s clearance for their operation, despite protests from locals and activists. One such plant was the pesticide plant in Bhopal, set up by Union Carbide India Limited (UCIL), a subsidiary of Union Carbide, now a wholly owned subsidiary of Dow Chemicals. The Bhopal factory, despite the protests from local people, was set up in the densely populated urban area for the production of Sevin, a pesticide, using MIC (Methyl Isocyanate), a highly volatile and poisonous gas.

By 1984, the company was running into losses and Union Carbide had decided to shut the plant off, which still contained large amounts of MIC. To cut the costs, the cooling system, which could slow down unexpected reactions, had been made non-operational. The scrubber meant to neutralize the escaping chemicals was non-functional and the flare tower meant to burn the toxic vapors was under repair. The factory was prepared, by all means, to trigger a catastrophe. On the night of December 2, 1984 water entered one of the MIC tanks, triggering a reaction which led to the escape of MIC, leading to about 600,000 people being exposed to the lethal gas. What followed was a heart-wrenching series of deaths and illnesses. The government of Madhya Pradesh confirmed a total of 3,787 deaths due to gas release.

The two incidents are clear testimonies of the shrewd, inhumane approach of industrial businesses to cut costs and mint money, regardless of its impact on the environment and human lives, and of the sheer negligence of the governments in giving clearances to set up industrial operations. The businesses as well as the governments, in collusion, have been brutally trampling the environment and people’s lives in the name of development and industrialization. The rampant corruption and politics aggravate the situation. In case of Bhopal Gas Tragedy, only a meager portion of the compensation amount given by the Union Carbide reached the victims. The attack on the protesting residents by the police in Tuticorin was absolutely unacceptable and, called for an immediate suspension of the police officials which, thanks to the government, never took place. In fact, the Chief Minister justified the firing, saying it was essential to take the situation under control.

Unless industrialization occurs hand-in-hand with the environment and people, the idea of development is a farce; the industrialization will only backfire in the form of pollution, industrial disasters, and scarcity of natural resources, ultimately leading to diseases, deaths and an impaired society.

China-Taiwan Dynamics in Light of the Burkina Faso Move
Sensationalism in Media : How it leads to losing credibility of Indian Media?
Comment