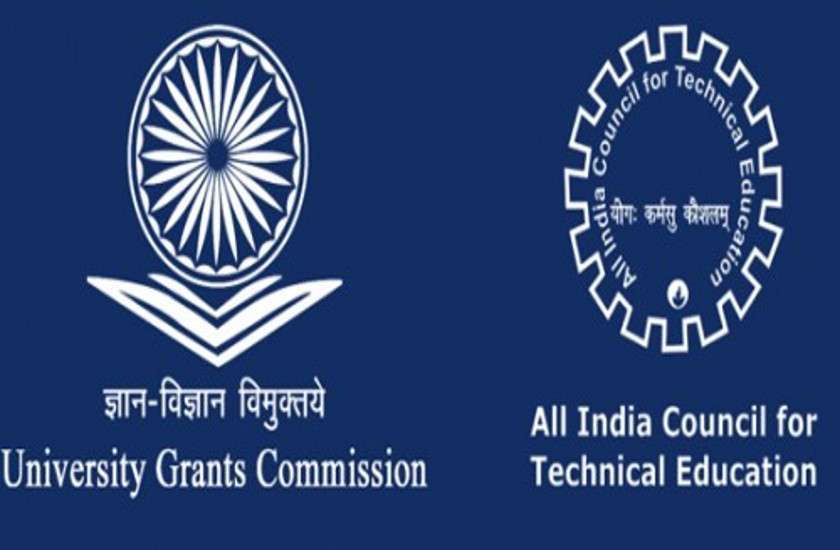 There were various issues discussed during the 106th Indian Science Congress, held at the Lovely Professional University, Jalandhar on Thursday. The major issues included the overlapping of the jurisdiction of different regulatory bodies and the lack of private institutions in the field of agriculture.

Professor Bhushan Patwardhan, Vice Chairman of the University Grants Commission, he laid down a fact which said that the growth of the country is not possible without universities or private institutions offering education in the streams which include STEAM ( Science, Technology, Engineering, Agriculture Mathematics) instead of the streams which only include STEM (Science, Technology, Engineering, Mathematics).

He stressed that this gap between agriculture, medical and science should be eradicated. He also said, “The UGC is concerned with the quality and affordability of education in India and is working to reduce the gap between public and private universities.”

The Chairman of All Indian Council of Technical Education (AICTE) Professor Anil Sahasrabudhe, emphasized the functions of AICTE and UGC which was to regulate Technical Education and general education respectively, he further spoke about the overlapping jurisdiction of regulatory bodies, where he asserted the function of regulatory bodies, accreditation agencies and ranking agencies shaping the education of India.

“Like the Pharmacy Council of India (PCI) and AICTE, both regulate pharmacy education. There is continuous improvement in law and policies along with the support of government to rectify this overlap,” he said. Regulatory bodies should act as facilitators instead of regulators, he added.

He also recommended the first three weeks of the semester should be non-teaching. He said this program will come into power soon. While speaking about necessitating changes, he added the necessity of reforms required in the pattern of examinations.