The Indian Wire » Education » 12 DU colleges to run out of money; Teaching and non-teaching staff may suffer 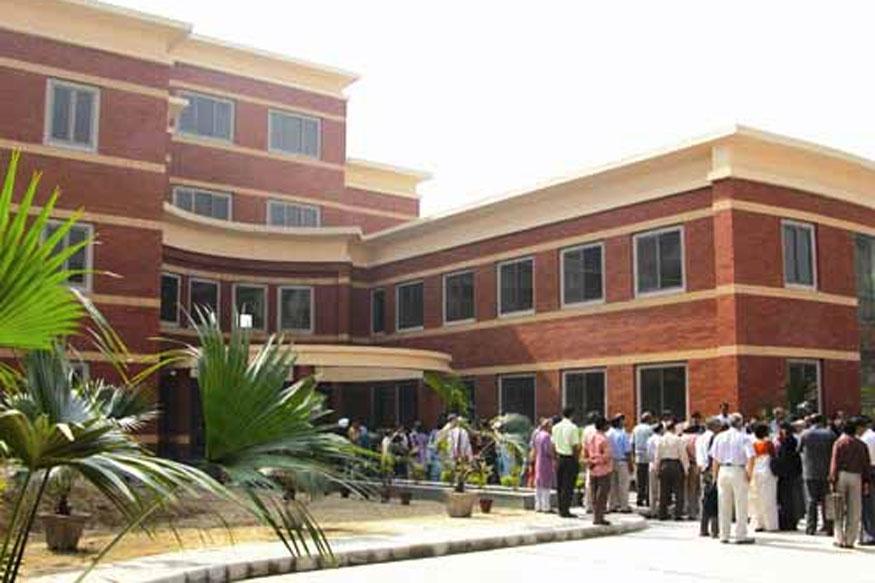 12 colleges of Delhi University (DU) that are fully funded by the government are to be curbed the fundings. This is because these colleges have not yet appointed any government body in their colleges.

According to a PTI report, around 2700 teaching and non-teaching staff of these colleges may not get their salaries this year if the AAP government withholds the funding.

According to the rules of Delhi University, every college of DU, either partially or fully funded has to appoint a governing body every year in the end of the tenure. These governing bodies are responsible to take all the decisions for smooth functioning of the college. Also they appoint the teaching and non-teaching staff.

The University’s Vice-Chancellor was primarily warned on Feb 20 through a letter sanctioned by Education Minister, Manish Sisodia to extend their tenure till three months. No response was received from the VC then. Again on April 16 another letter was sent by Mr. Sisodia, instructing the university to not be granted funds until the appointment of the governing bodies.

Although no governing bodies are still appointed even after receiving such notices, it seems to be sheer irresponsibility by the authorities! Both the authorities (city government and Delhi University) are onlaying the delay on each other.

A Delhi government official said, “There is no delay from our side. As soon as we get response on the clarification we sought from colleges, we will proceed.”

According to the university official, a fully funded institute gets 95-97% (approx Rs. 35-50 crore) of funding from the government and the remaining 3-5% (approx Rs. 2-4 crore)  from students’ fee.

The amount of money that is being received through the students’ fee can only fulfill the pay of teaching and non-teaching staff but the other remaining amenities are impossible to be fulfilled.

Following Sisodia’s letter to the Delhi University Vice-Chancellor on April 23rd, the university wrote to the Directorate of Higher Education (DHE) asking it to finalise the names to be nominated for the governing bodies of the colleges.

Responding to the letter, Sisodia said, “The University should have sent atleast 400 names to the panel instead of 188.”