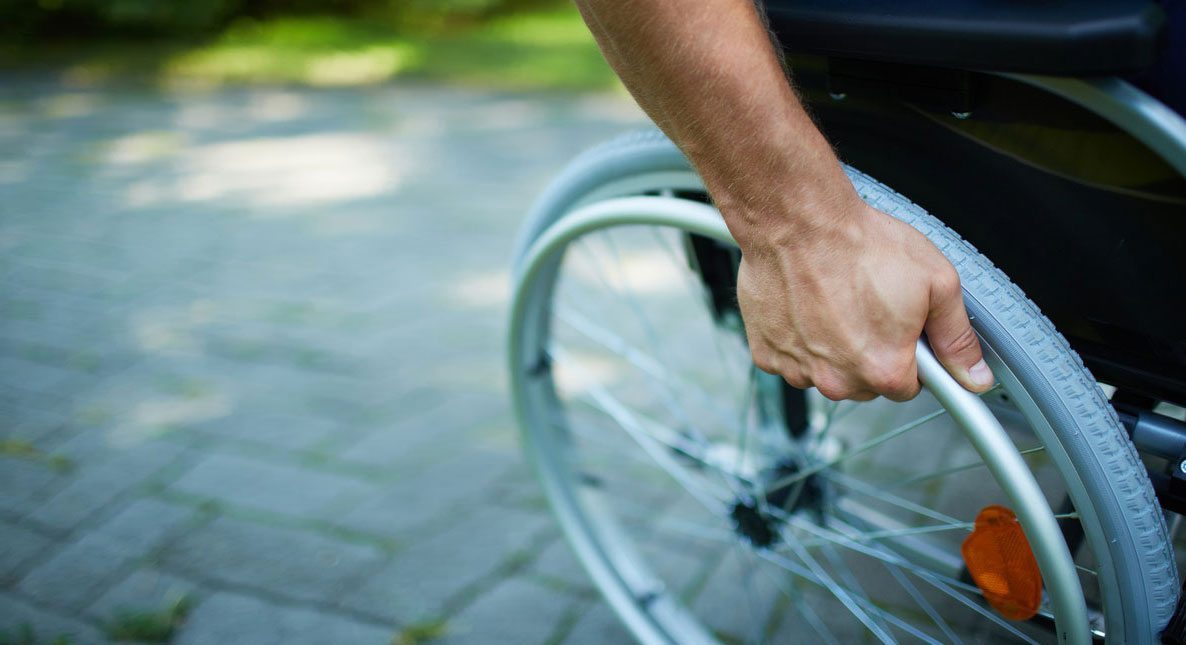 The Delhi University (DU) has officially declared that the disabilities certificates of 26 hospitals certified by government will be valid for the admission in DU.

This declaration was made on Tuesday in the Open Day Session organised by the university for the parents and students to discuss their grievances with university officials.

Not every government hospital is valid to issue the certificate. An aspirant’s parent Shailendra Shetty attended the Open Day Session at Delhi University and told the Times that his son has Thalassemia. He said that his son already resides a certificate that was issued by one of the hospitals that comes under Delhi Municipal Corporation.

The matter for Mr. Shetty is critical as the Sufdurjung hospital has denied to issue a disability certificate to his son as he already has a certificate from a government hospital. Shetty by showing his concern said, he is in dilemma what needs to be done as the last date to apply for the admission is 14th June.