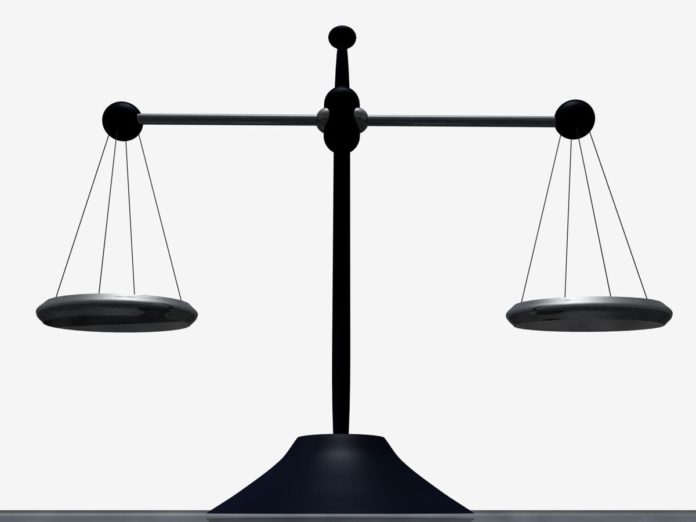 NEET-UG answer key that was released on May 29th has been claimed by the students as wrong. The students then took the matter to apex court and the SC is to hear their pleas today.

The SC agreed yesterday (June 13th) to hear the plea of medical aspirants today, who claimed that the answer key of five questions asked in NEET UG-2019 exam was wrong and and the paper needs to be quashed as reported by PTI.

Vacation bench of justices Indira Banerjee and Ajay Rastogi agreed to hear the plea filed by four students, who appeared for the exam.

The petition filed by 4 Hyderabad-based students, Kayathi Mohan Reddy and three others through advocate Mahfooz Nazki, said that National testing Agency (NTA), which conducted the exam issued wrong amswer keys and therefore jeopardised the career prospects of the aspirants, who sat for the exam.

The NEET-UG exam was conducted on May 5th and the official answer key was issued on May 29th to the questions asked in the examination.

“Pertinently, no option was given to the candidates to file any objections. To the shock and chagrin of the petitioners, not only did the key continue to have errors, some answers that had been correctly notified earlier stood changed to a wrong answer,” the petition said.

“Upon pursual of the key, the petitioners were shocked to note that the answers to a number of questions were demonstrably wrong,” the petition said.

The students said, they gave the representation about the errors in the official answer key on May 30th and subsequently on June 5th, a revised answer key was published.

“It is thus ex-facie evident that the whole exercise of the examination conducted by the respondent no.1 (NTA) is grossly illegal, arbitrary and impinges upon the constitutional and fundamental rights of the petitioners herein and is vitiated in terms of the law laid down by this court,” it said.

The plea further mentioned that, “The respondents have not only failed to rectify the defects/errors in the question papers but have also refused to accept any representations sought to be made by the petitioners in respect of the revised key. The whole process is, therefore vitiated and is liable to be set aside.” 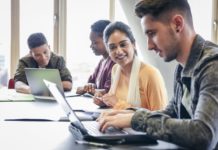