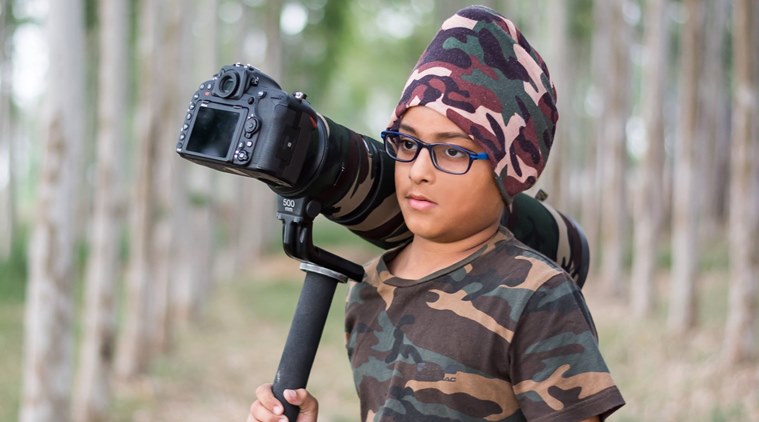 All children have unique strengths and talents. However, some children have particularly advanced or well developed skills and abilities in one or more areas.

Arshdeep Singh, 10, Winner of the 2018 Wildlife Photographer of the Year award provided by Britain’s Natural History Museum in the 10-years-and-under category for his photograph ‘Pipe Owls’, which is of two spotted owlets nested inside a pipe.

Arshdeep started taking photographs at the age of six. The young photographer often travels with his father Randeep Singh who is also a well-known photographer. 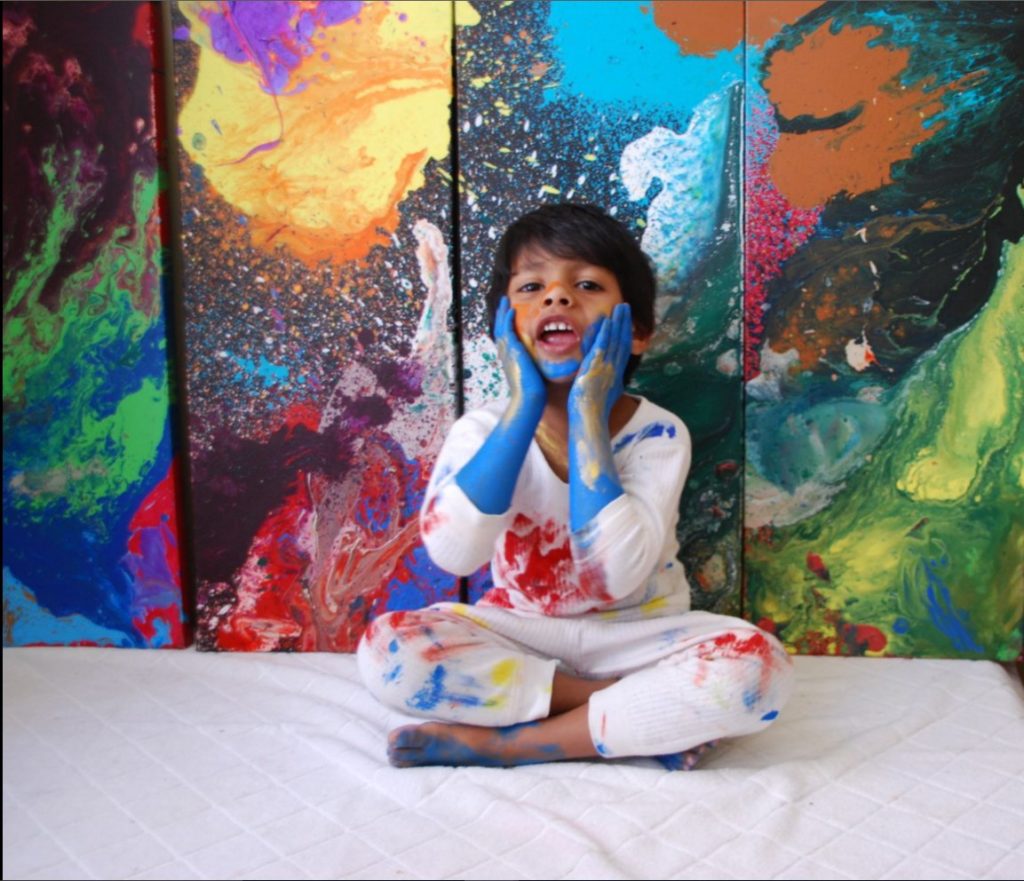 Advait Kolarkar, aged 4, armed with his brushes, paints, and fascination with galaxies, dinosaurs, and dragons, is ruling the art world in Canada.

He is the youngest artist in the history of Canada’s Saint Joan Arts Centre to have a solo exhibition.

The preschooler belongs to Pune and moved to New Brunswick, Canada, in 2016 with his family. 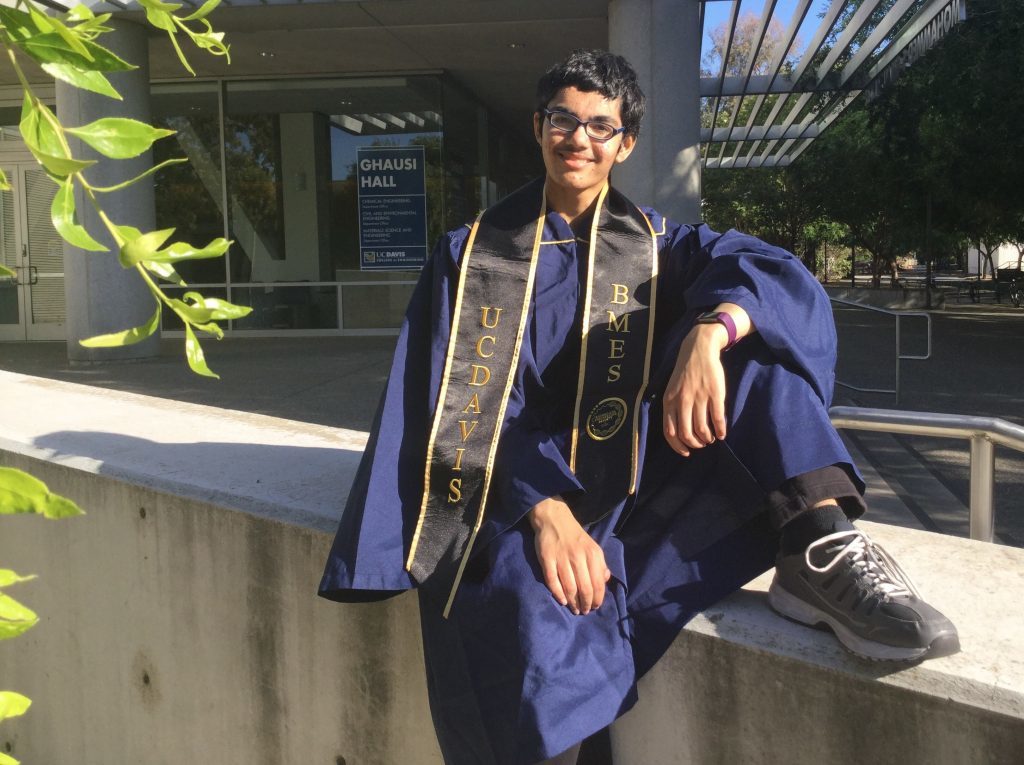 Tanishq Abraham, 15, received his graduation certificate on 20th May, 2015 with degrees in Mathematics, Physical Sciences, General Science and Foreign Language Studies, with a Grade Point Average score of 4.0.

He aspires to become a doctor, a Nobel prize winner, and The President of United States. He was born in Sacramento, California, USA in June 2003; his parents – father Bijou Abraham, a software engineer and mother Taji Abraham, a veterinarian, migrated to America from Kerala, India. 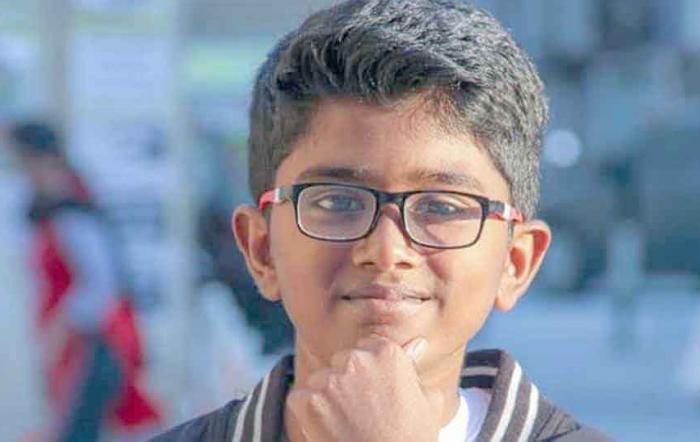 Aadithyan Rajesh, a student from Kerala, was only nine years old when he developed his first mobile application as a hobby to beat boredom, he has been designing logos and websites for clients.

“I was born in Thiruvilla, Kerala, and my family moved here when I was five. The first website my dad showed me was BBC Typing , a website for kids where young students can learn typing,” he told the Dubai -based English daily. A three year old girl in Chennai made it to the Guinness World Record this year on Independence Day shooting 1,111 arrows on a target eight meters away in three and a half hours.

“I am happy. I’ve no pain and I’m not tired. My dream is to win a gold in Olympics,” the three-year-old told NDTV after the feat. She got injured on her foot but that did not stop her.

P Sanjana, who took a five-minute break after every hour, looked weary after two hours but she refused to give up, said her coach Shihan Hussaini.

“It was her will power, stamina and focus that made the feat possible. There’s no doubt she can be an Olympian. The state and central governments should give her the best of the facilities,” he said.

Delhi University SOL may decline admission cut-off
How learning a Foreign Language can help you develop as an individual?
Comment