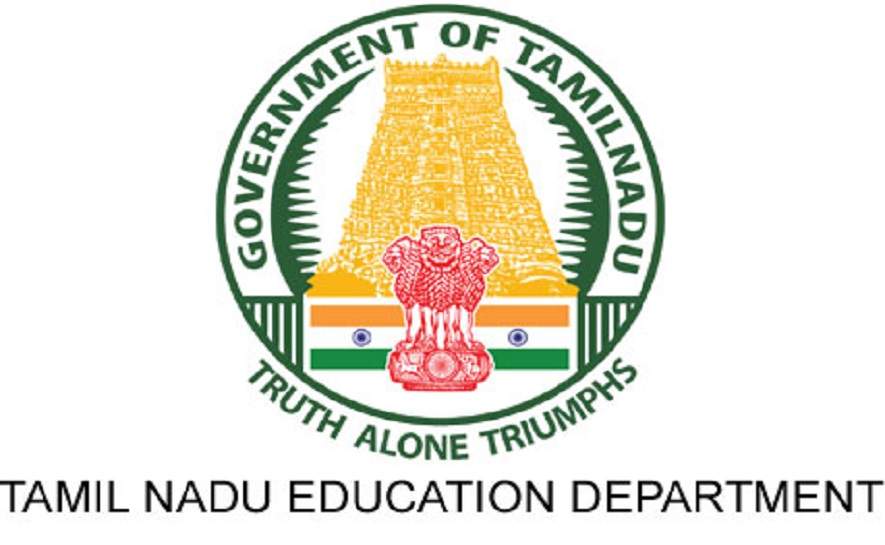 The report has found out that 760 schools of Tamil Nadu are running the education system without the affiliation from any recognized board.

The matter was come into light last month when a private school in Chennai was found operating without recognition. Taking the matter into concern the Directorate of School Education has instructed all the TN private schools in the month of April to update their recognition status.

It is a rule under RTE act, 2009, ‘No school can operate without the recognition of the respective state governments.’

The Terms & Conditions to get a recognition from a board

– The recognition should be renewed every 3 years.

– To apply for recognition or renewal, each school must meet the minimum land requirement specified by the respective state governments.

– Anyone wishing to run a school in corporation area should have atleast 33% of land. Similarly, for Municipal, town Panchayat and Village Panchayat areas, schools should have one, two and 3 acres of land.

A committee has been formed to dig the matter seriously. The schools are instructed re-update their recognition status before 22nd May, failure of, which may lead to dissolve of that particular school.

BMC need to pay Rs. 20,000 to receive affiliation: MIEB
NEET answer-key to be released after May 20th
Comment