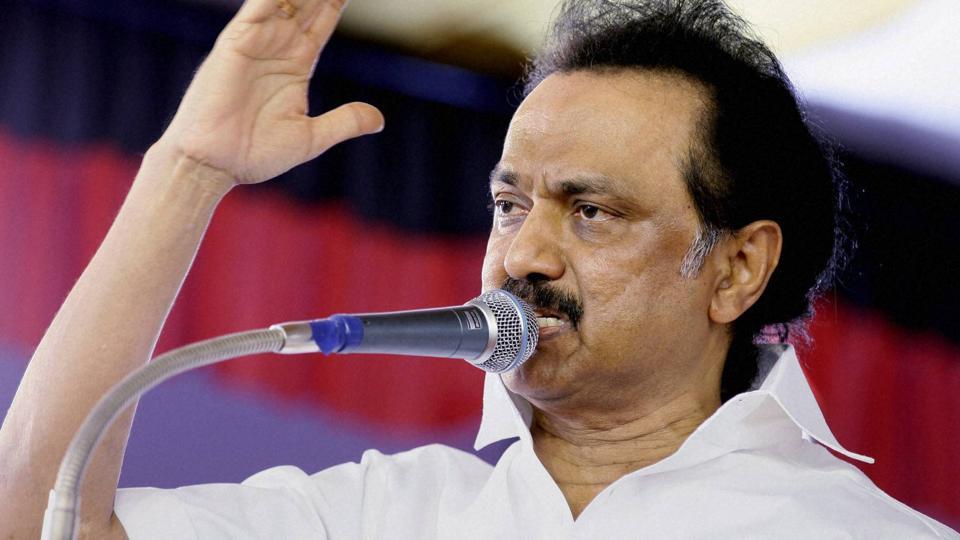 MK Stalin, the DMK Working President and Leader of Opposition in Tamil Nadu Assembly, said when his party had been in power, it was made sure that social justice was upheld by ensuring reservation to the communities concerned.

In context of the Tamil Nadu NEET controversy, the opposition DMK alleged that the Union government’s policies do not relay on social justice and the state ruling party, AIADMK has just been as ignorant towards the plight of the state’s medical aspirants and has turned it;s back to their interests.

MK Stalin, the DMK Working President and Leader of Opposition in Tamil Nadu Assembly, said when his party had been in power, it was made sure that social justice was upheld by ensuring reservation to the communities concerned.

Stalin said, bashing right at the ruling AIADMK over the handling of the NEET issue, that it was yet to ensure Presidential nod for the two bills adopted in the state Assembly seeking exemption for Tamil Nadu from the entrance exam
for MBBS and BDS.

He commented,  “Due to the ignorance of the AIADMK government and Central BJP government’s policies against social justice, NEET has entered Tamil Nadu and poured cold water on the medical aspirations of the state’s students.”

Raising brows, he also brought up as to how state Ministers recently meeting Prime Minister Narendra Modi and other Central Ministers in Delhi on the NEET issue had been a much delayed step.

The delegation of ministers had submitted a memorandum to Modi on July 19, expecting Presidential nod for two Bills passed recently by the state assembly and pending with the centre currently.

Stalin calls out with passion to his supporters to turn-in in huge masses in the July 27 human chain so as to seek Presidential assent for two Bills adopted by Assembly.

The other two parties, CPI and VCK declared recently that they are supporting and participating in the DMK’s human chain protest. 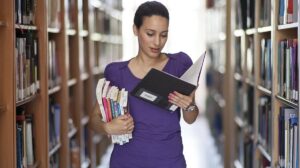 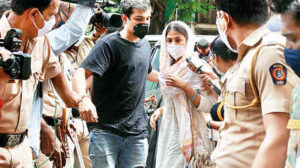