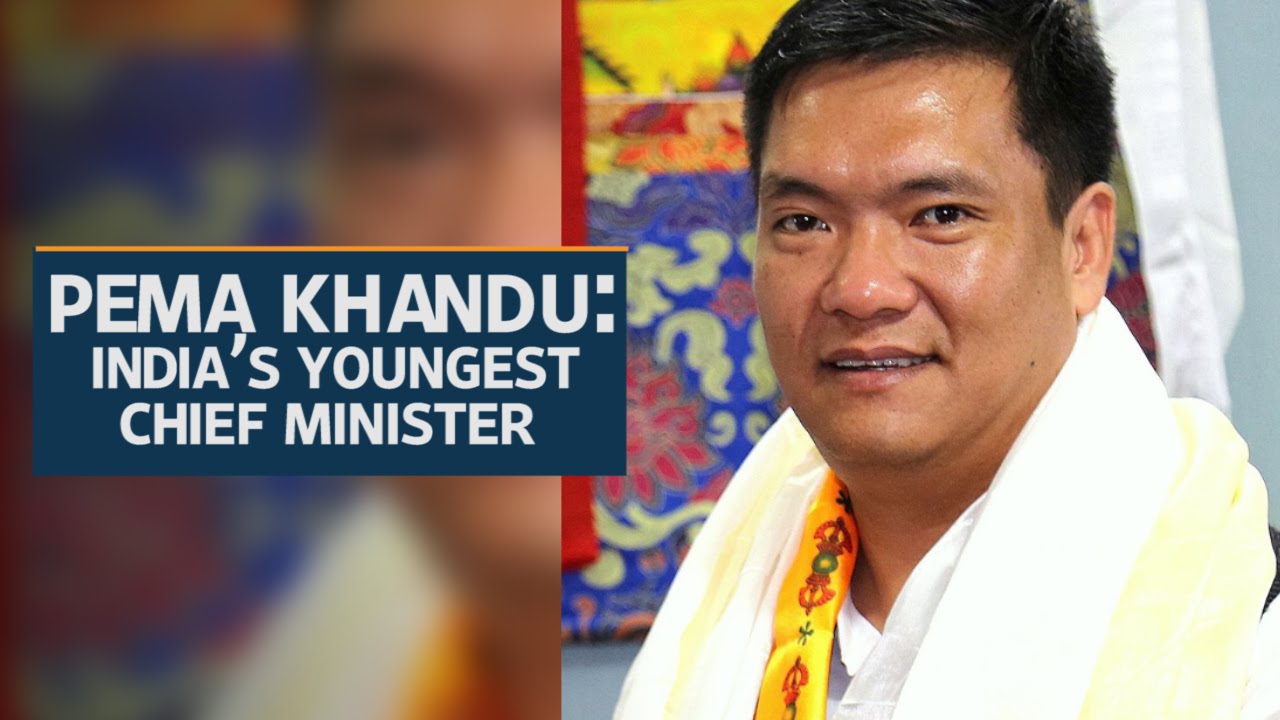 The Chief Minister of Arunachal Pradesh, Pema Khandu addressed in a meeting the importance on having NCC units in all schools of the state. The meeting was chaired along with the Additional Director General of National Cadet Corps (NCC) of Northeast region, Major General Raju Chauhan, and a team of officials on 24th July 2018. The chief minister seeks to expand the Indian Military cadet corps in all higher secondary schools in the state by raising NCC units in all schools.

Upgrading the 22(I) Coy at Pasighat to a full-fledged battalion and rising of another NCC battalion at Tawang will help in filling up cadet vacancies in those schools, an official’s statements. Further, the CM said, it is the version of Prime Minister Narendra Modi that the NCC, an Indian military cadet corps with its headquarters in New Delhi, should have its reach in all the borders areas of the country. He assured the visiting NCC officials to provide infrastructure, manpower, and financial support for the expansion of NCC in Arunachal I, the statement added.

The National Cadet Corps (NCC) is an Indian military cadet wing of the army forces. It is a tri-services organization, comprising the Army, Navy and Air Force and engaged in grooming the youth of the country into disciplined and patriotic citizens. It recruits from schools, colleges and universities across India. The main objectives of NCC training are it gives opportunities to the youth to experience the military life. Training at an early age makes them physically and mentally strong and well prepared for any war-like situation. This will further inculcate a spirit of nationalism and discipline among the youths in the country. 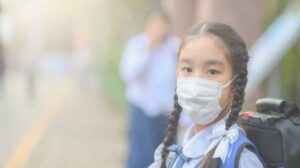 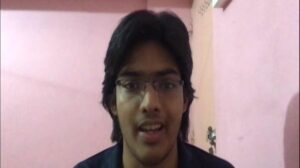 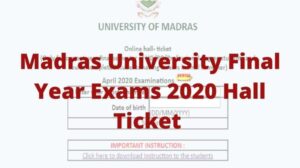