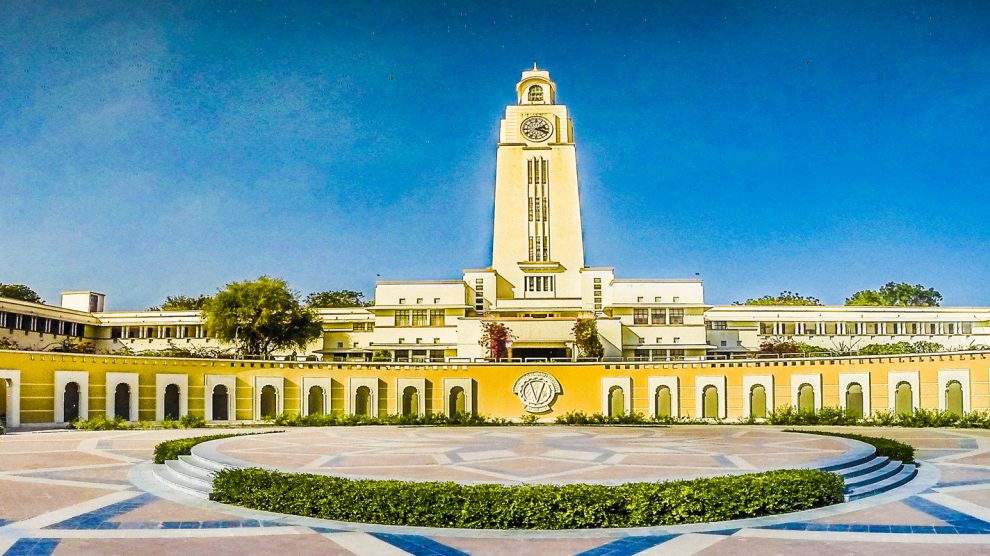 According to the revelations, about 86% of the appearing batch has been placed this year.

Final placements have recently been concluded by the Birla Institute of Technology and Science, Pilani for the session 2017 and, as per reports, the success of it has been enormous. According to the revelations, about 86% of the appearing batch has been placed this year. The highest bid of the event was taken away by Japanese firms’ packages offered to the students.

Business Today reported that Japanese firms Daikin and Works Application offered one of the highest packages in the placements. With an offer of Rs 60 lakh, Daikin offered a job for manufacturing position in Belgium, concluding the highest offer at the placements. Another Japanese firm, Works Application offered the position of a software developer in Tokyo.

“Attractive slots in the dream week helped us garner a good market share of our key recruiters. Also, shifting our focus on core engineering and analytics in 2017 versus IT in the previous years proved critical in surpassing last year’s numbers,” said G Balasubramanian, the Chief placement officer-India & Dubai at BITS Pilani University while talking about the placement season of 2017.

Virender Sehwag praises Roger Federer for his cow love
I feel I have matured a lot in the last two weeks, says Ravi Shastri