The Indian Wire » Education » UP Board : Teachers refuse to obey orders of not using phones while checking Board answer sheets 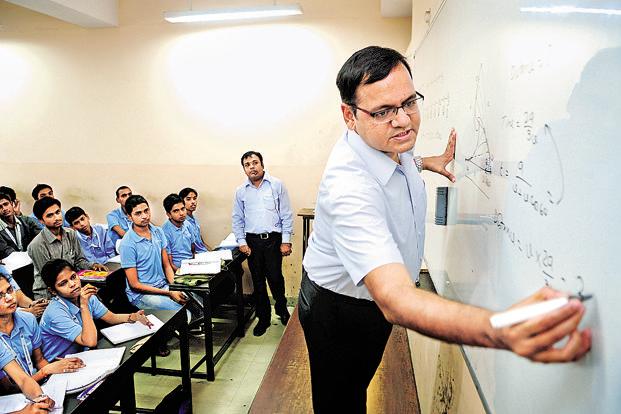 The Uttar Pradesh Board has reported of evaluators refusing to obey the orders of not using mobile phones while evaluation of the high school and intermediate board examinations in Prayagraj.

UP Board secretary Neena Srivastava on Wednesday sent a letter to all district inspectors and deputy controller, Srivastava of schools complaining about the issue and asked them to take care of it.

In the letter, the board secretary sought UP Chief Secretary on March 7 to ensure no mobile phones or electronic gadgets are allowed at evaluation centers, having CCTV cameras installed inside and outside of premises.

Despite the rules, the teachers were observed to have used mobile phones while evaluating the answer sheets on Wednesday at Center.

The UP high schools and intermediate exams ended on March 2, 2019, and the evaluation began on March 8, 2019, for 6.52 lakh children who appeared for the examination.

Last year, it was also observed that over 10 lakh students refused to appear for the examination, considered the highest as compared to nine-year-old data.

According to the board, this year, 403 candidates were caught cheating during the examination. FIR was lodged against 68 people including principals, center superintendent, solver, and fraudulent teachers.