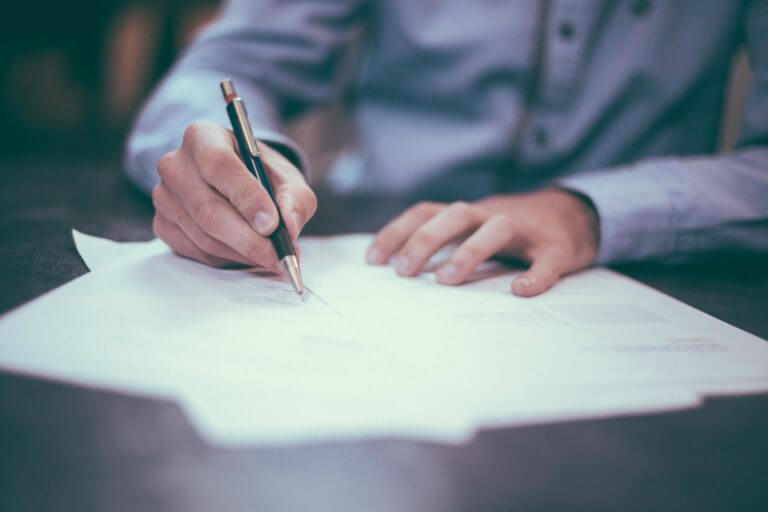 Earlier the budget that was presented was ₹21,212.95 crore, this year the budget is 12% higher than the previous one.

Mr. Agarwal announced a number of new populist schemes, including “Kanya Sumangala Yojana” to raise health and educational standard of girls, “brighten their future and bring in a positive change in the thinking towards women.” An amount of Rs. 1,200 crore has been proposed for the Yojana.

Listed Below are the Budget Highlights: